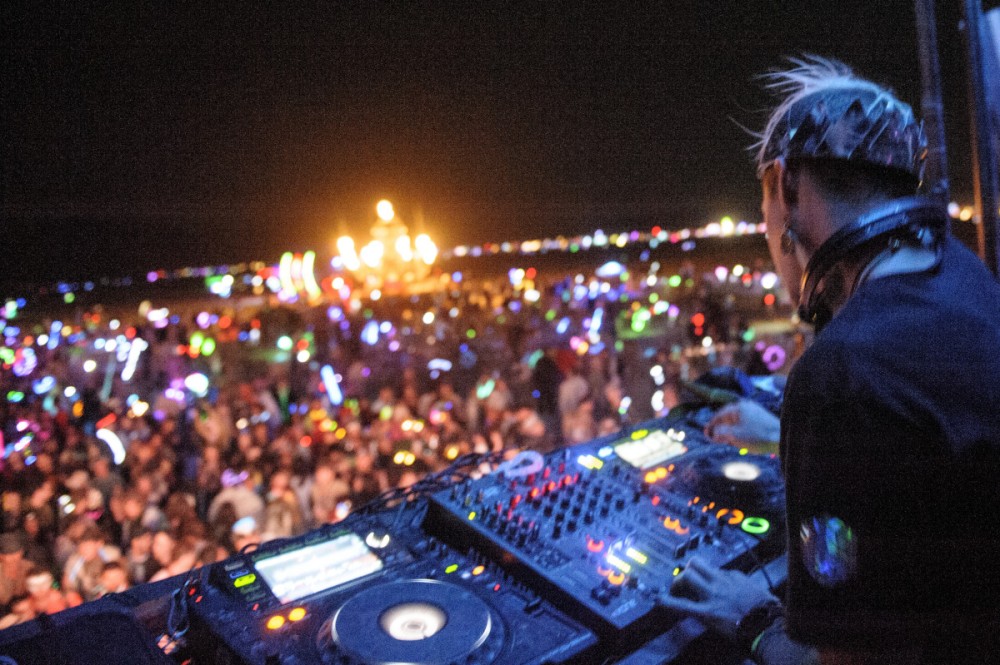 It's been a few weeks since we all slogged back from Black Rock City...

We all shared memories, we made new friends, and we all sat in line for twelve or more hours waiting to get out of the Burning Man grounds after the proverbial dust had settled. But now what?!

While we can't physically return to the playa until Burning Man 2023, some of our favorite sets from the festival are starting to surface. DJs across all levels are starting to upload their live recordings to various streaming platforms and it's the exact thing the community needs.

So let's dive into the top five live sets that these DJs were nice enough to record and upload to Soundcloud so that we could relive one of the best weeks of the year.

David Hohme is a mainstay across many different Burning Man camps and communities. Having originally found many of his initial fans, and let me say this man has quite the devoted following, every time David Hohme returns to the playa he gives back to the festival far more than he takes.

This year, it was in the form of a six-hour set at the Bubbles & Bass camp, where he took the crowd on a masterful journey that I would give anything to return back to.

Now somebody do this man a solid and figure out the tracklist so he can post it for the rest of us! There are too many gems in this set.

If you were here, then you know. This set was amazing.

Enamour's talent behind the decks really shines when it comes to his club sets but to be able to see this man work his magic in a completely different environment was something I don't think I will ever forget.

Playing a tasteful mix of his own tunes and some truly unexpected belters, this mix is a must-listen for anyone who wants to hear his classic sound in a different light.

You know you are on the right track when Carl Cox invites you to play his stage at the legendary Burning Man.

I've followed Jonas Saalbach for years, but mostly from a production standpoint. Seeing as he doesn't come Stateside too often to tour, it felt like a once-in-a-lifetime opportunity to see Jonas performing on a stage of such a massive scale.

Having attended Burning Man over ten times, Tycho's sunrise sets have become a sort of unsung must-see for many Burning Man veterans.

Spanning just under two hours, the soft and mellow sunrise set offers a little mellow something for everyone in a way that only Tycho can deliver. Every year I consider Tycho's sunrise set to be a love letter to the community, and this year did not disappoint.

Amémé is a name that has quickly exploded out of the New York City scene, shooting up to stardom and sharing the stages of some of the biggest names in the house and techno world.

Which makes it no surprise to see that his mix was the first to appear on the legendary Robot Heart's SoundCloud page.

Amémé admits that this was quite the special moment playing this set for him, and you can tell in the flow and energy of the set that he wasn't kidding. This is a mix you will certainly want to listen to and through, as the back half of the mix is some of the most seamless blend of music I've heard in a minute.