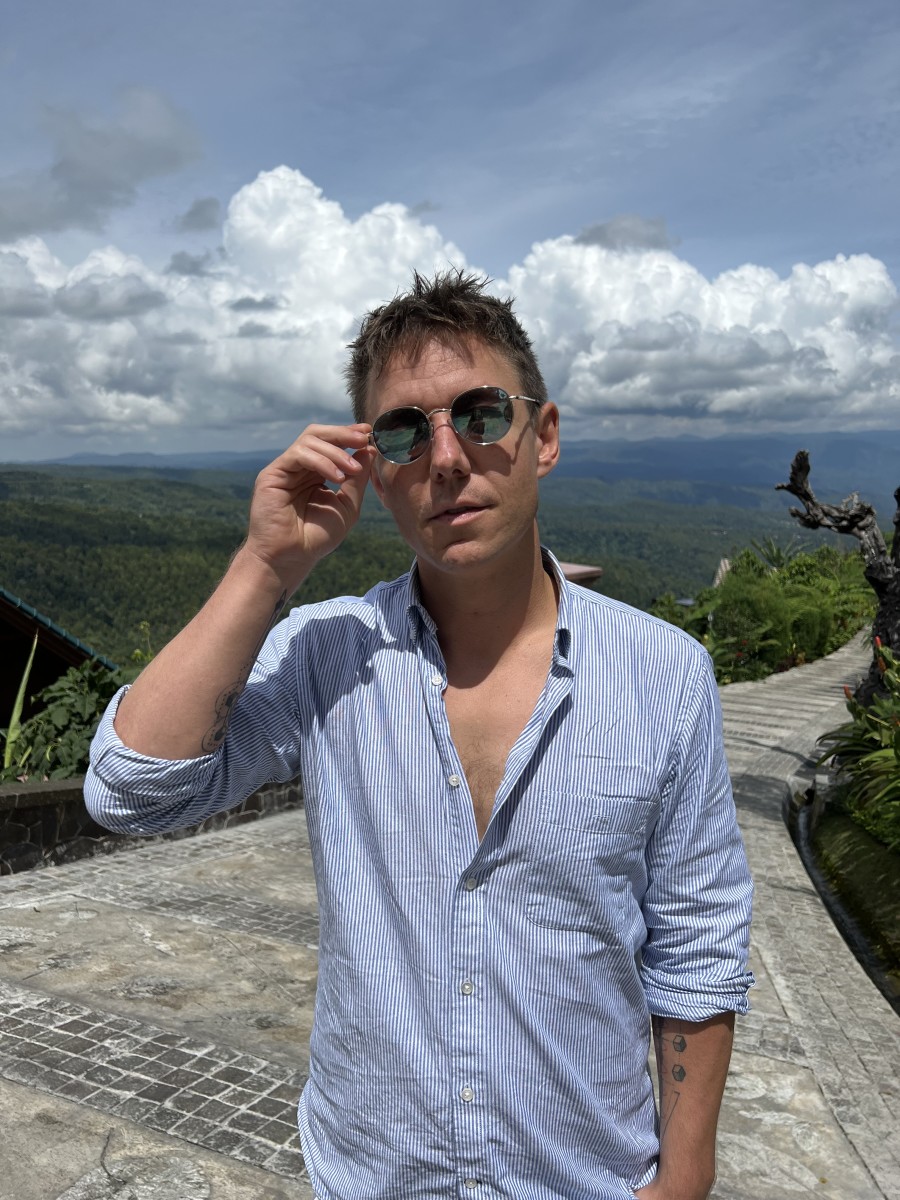 It can be hard to pinpoint precisely how to describe the sound of Ben Tucker, as it rests comfortably between listful and daydream infusing deep house and energetic, rolling progressive.

Nevertheless, his unique blending of genres has begun to catch some serious notoriety in the scene, getting support from top DJs such as David Hohme and many others. It was through the connections with David Hohme that Ben Tucker started releasing some of his best work on Where The Heart Is Records. His most recent release, a remix of South American Producer Breno Mos, caught our attention, and we had to dive deeper into Ben's sound.

So to celebrate his most recent release, which you can stream below, we had Ben curate an exclusive mix in hopes of diving deeper into where his music is at this moment.

Ben Tucker's latest release is a remix for an artist named Breno Mos and was recently released on David Hohme's imprint - Where The Heart Is Records.

The track is an airy rolling organic house tune that takes the listener on a listful journey from start to finish. Ben Tucker's fresh take brings a slightly more day-time party and dance-friendly vibe to the original mix.

"A mix of a few tracks I am currently vibing, as well as upcoming releases" - Ben Tucker