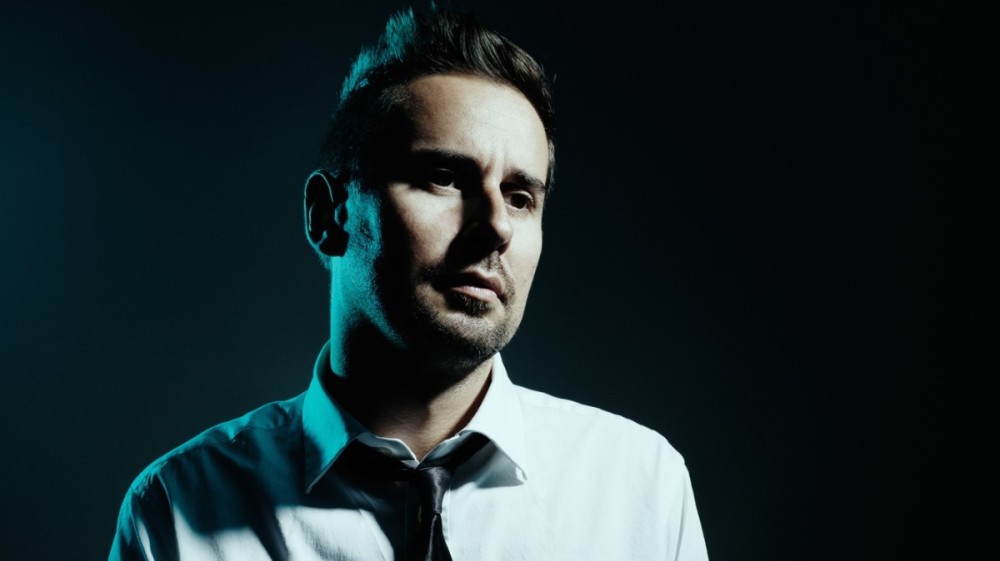 Check out our list of September's best albums. This list features emotive electronic gems from composer-producer SOHN, a Jamie XX produced album from Oliver Sim and a classic new project from Mura Masa

Because there is simply way too much music getting released these days for you to keep track of all the amazing albums that got released. Which is why we've done the heavy lifting for you and compiled some of our personal favorites of the last few weeks.

This shows the  perfect synergy of youthful energy and know-how, the combination of ParallelleandNicolasMasseyeff is spanning the breadth of electronic music. Remixed by Philou Louzolo. Alocalheroand another DGTLfavourite, the Wokoundohead-honcho amps up the energy for high-powered interpretations perfectly constructed for the kind of intergalactic dance floor.

Eccentric Japanese producer, Boys be kko, is known for his larger-than-life persona. Whether it be within the artwork that accompanies his music, or during his hardware-only live performances in Tokyo, he consistently keeps his fans on their toes by delivering the unexpected.

Throughout the EP, the artist presents his unique take on deep house, in a distinctly left-field manner.

Sohn returns with a collection of heavy layers, loops and dystopia. With heavy powerful sounds and production which draws up a stripped down atmosphere but still retains creative complexity - something Sohn only seems to be capable of.

Kicking off his own musical journey and parting a new direction from his band, The XX, Oliver Sim has released his debut album “Hideous Bastard”. Produced by Jamie XX, the album holds a stylish sound with Oliver’s clear and catchy vocals working in perfect harmony with tasteful basslines, drums and break down sections.

Almost a decade since his last LP, Totally Enormous Extinct Dinosaurs has released his new album “When The Lights Go”. Orlando Higginbottom has taken this album to an extreme new level, of warmly introspective, richly textured, and danceable textures. Throughout, a journey of sounds all come together to bring you on a journey from start to finish.

"When The Lights Go” is definitely one to get your hands on.