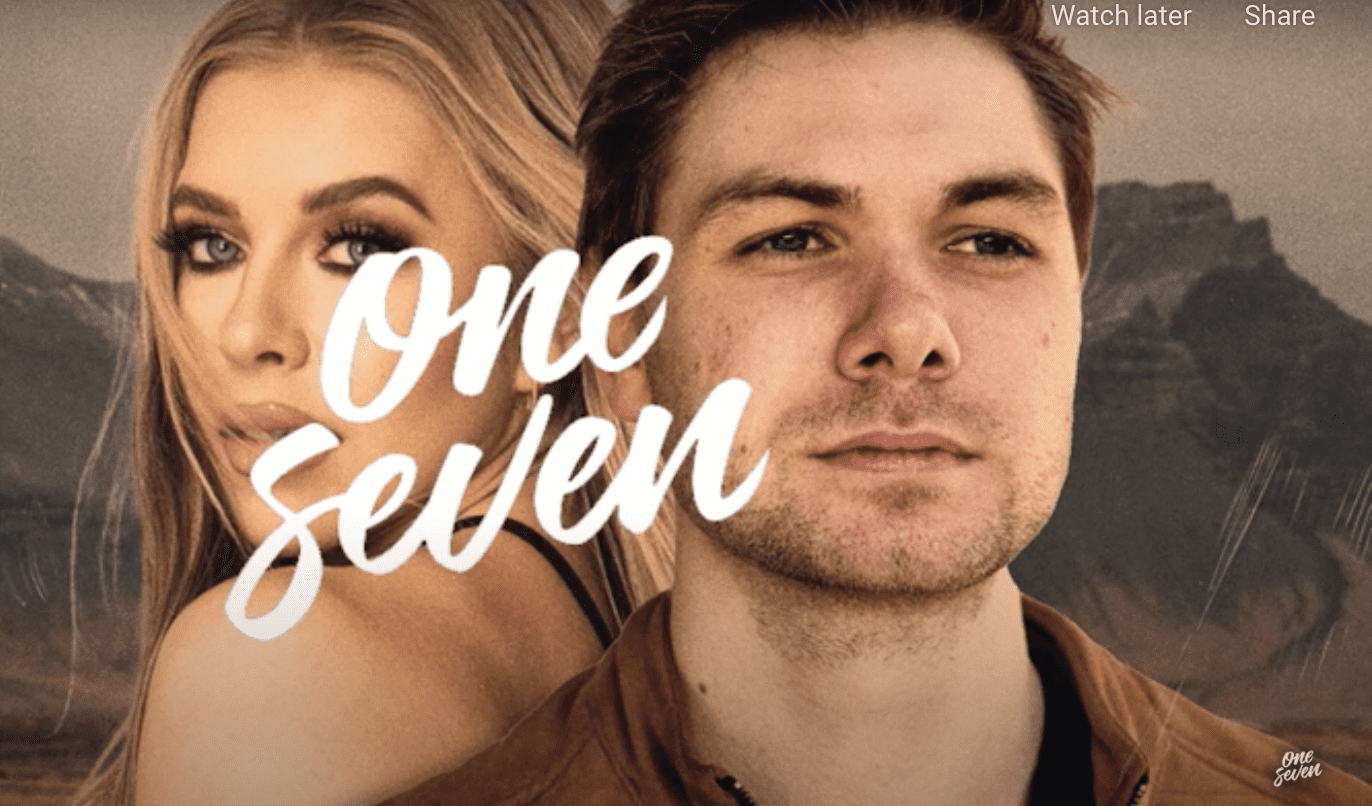 In this three-minute ode, the uplifting build begins with Maggie’s angelic vocals, followed by the iconic plucks from Cher’s “Believe”. In the end, a classic house drop concludes the track. Having stripped away the infamous auto-tune vocals of the original, this rendition emits a tsunami of energy, grace, and pop sensibility.

Speaking about the artists, Oli Harper is a British Electronic Music Producer who has refined his slick dance sound while building upon a series of brilliant singles. With a string of releases on disco:wax, One Seven Music, LoudKult, Enhanced, Gemstone & Proximity, Oli produces music with an instantly recognizable, infectious dance sound.

Oli’s music has been supported by BBC Radio 1 and featured on many big artists’ playlists. The BBC Radio 1 Dance Anthems 2020 advert featured his track ‘Beat Of Your Heart. TikTok had over 190 million views of Oli’s song “Want Me Too” in 2021.

Meanwhile, born and raised in a small town in Ontario, Canada, Maggie Szabo ended up moving to Los Angeles to pursue her dream of writing songs.

During late 2021, Szabo’s hit single ‘My Oh My’ was named Stingray Radio’s “Trending Track” and hit Canada’s Hot AC Chart at #27 (alongside Dua Lipa, Ed Sheeran and Adele), taking over radio across Canada.

Her October 2021 release of “Sweet Illusion” was featured in Rave Jungle, Rolling Stone India, EDM Sauce, The Nocturnal Times, T.H.E. – Music Essentials and many more publications. She is also a co-writer of ‘SloMo’ performed by Chanel, which will be Spain’s entry for Eurovision 2022.

The artist is currently streaming over 27 million songs on Spotify, has over 4 million views on YouTube and has placed in over 30 notable films and television shows (E!, Disney, ABC, NBC, Netflix).

She says, “I love writing songs that are empowering and that inspire self-love, because I think that’s a vibe we all deserve right now.”

Both the artists have truly put themselves into the track. The perfect combination of strong vocals and mesmerising electronic production sets “Believe” apart as a hit of the year 2022.