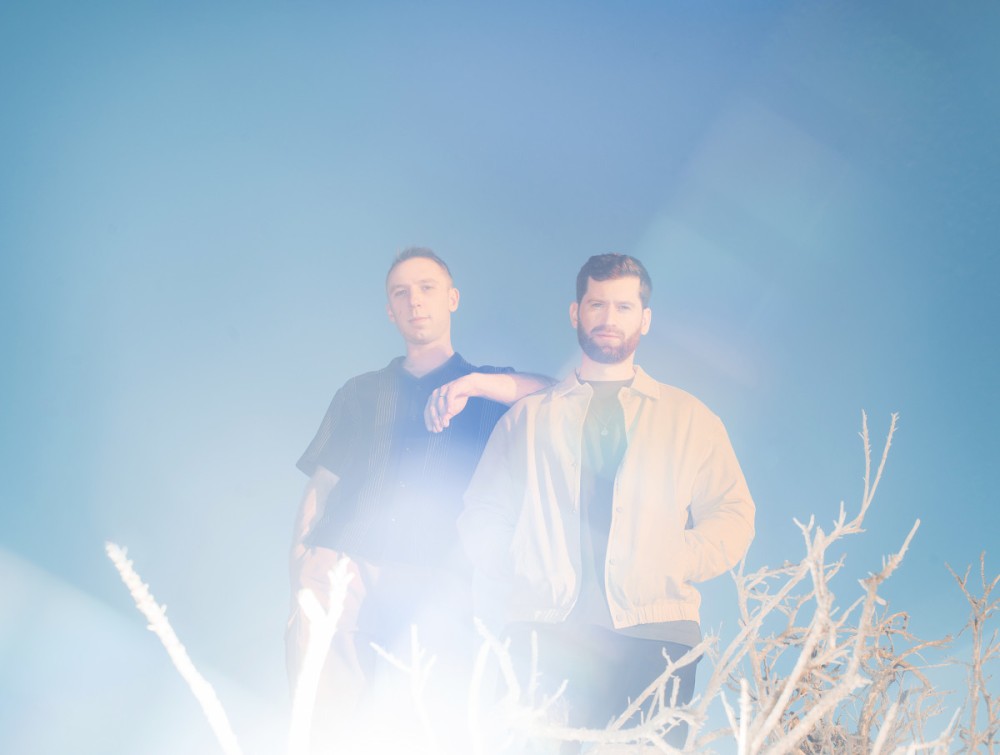 ODESZA is back! After a week of marketing on social media that had people thinking they were breaking up or, hell, someone died, they have used all of that angst to release a new song. The campaign was called “The Last Goodbye” and well that is the name of the new song.

If you expect the stadium-sized synth melodies that have been a part of their music for a decade, this is going to swerve you. “The Last Goodbye” is built around Bettye LaVette’s 1965 song “Let Me Down Easy” with some low-slung funk and twinkling synths.

“This song was born out of the concept of trying to bring these lasting, defining musical pieces like the 1965 release of “Let Me Down Easy” by Bettye LaVette into a modern and contemporary electronic setting,” explains ODESZA in a statement.

“The idea of bringing two worlds together, that at first seem distant, has always been something we’ve been drawn to. It was an absolute honor to be able to work with Bettye’s voice over the course of writing the track. She’s able to convey emotion with her vocal work unlike any other. To date, this has been one of the more fulfilling songs we’ve had the chance to work on as artists. We hope everyone who listens enjoys the track as much as we did making it.”

ODESZA released A Moment Apart in 2017 and the deluxe edition a year later. They released a self-titled, collaborative album with Golden Features under the alias Bronson in 2020.

Listen to the track here via Foreign Family Collective.