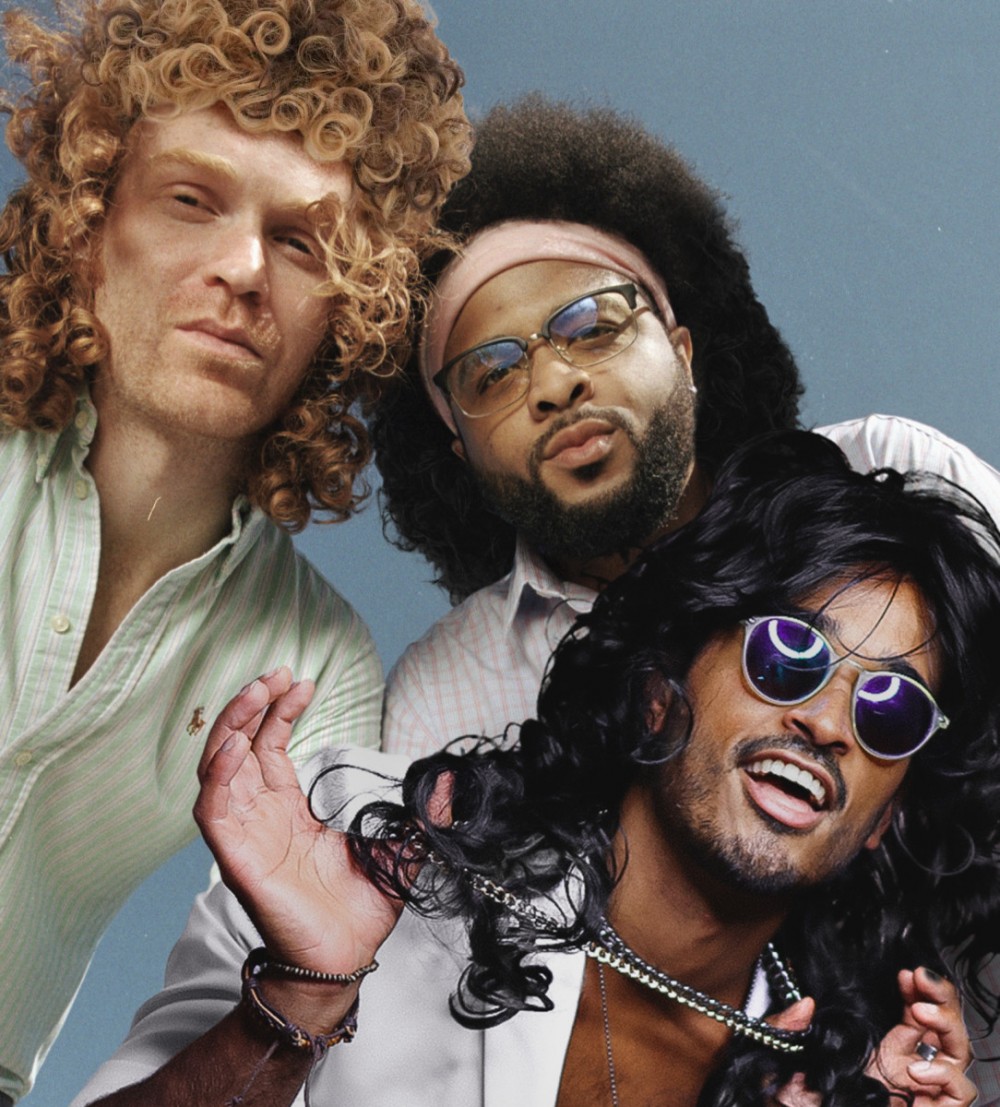 "When I wrote Patrick Swayze I was just really in my zone feeling myself" explains Yannick from Cool Company. "I had tunnel vision on doing me and not worrying about what anybody else thought about it. It was one of those nothing can bring me down the type of moods and I’m just gonna laugh in the face of anyone who’s foolish enough to try."

The track is built upon a disco-influenced bassline driven by hard-hitting, head knocking drum grooves. "Patrick Swayze" just oozes confidence and all-round positive vibes, with Mogul's ability to transition between melodic rap sections to falsetto singing is reminiscent of artists such as Anderson .Paak and BJ The Chicago Kid.

"Patrick Swayze was one of my favorite collaborations that happened during the lockdown," says Mogul. "I worked on a remix for Cool Company and really dug their style - hip-hop with a twist of funk and disco. Funny and very colorful. Hence why I was really happy when we started collaborating on 'Patrick Swayze.' The song already feels like an evergreen to me."

Listen to Patrick Swayze below and get your copy here.