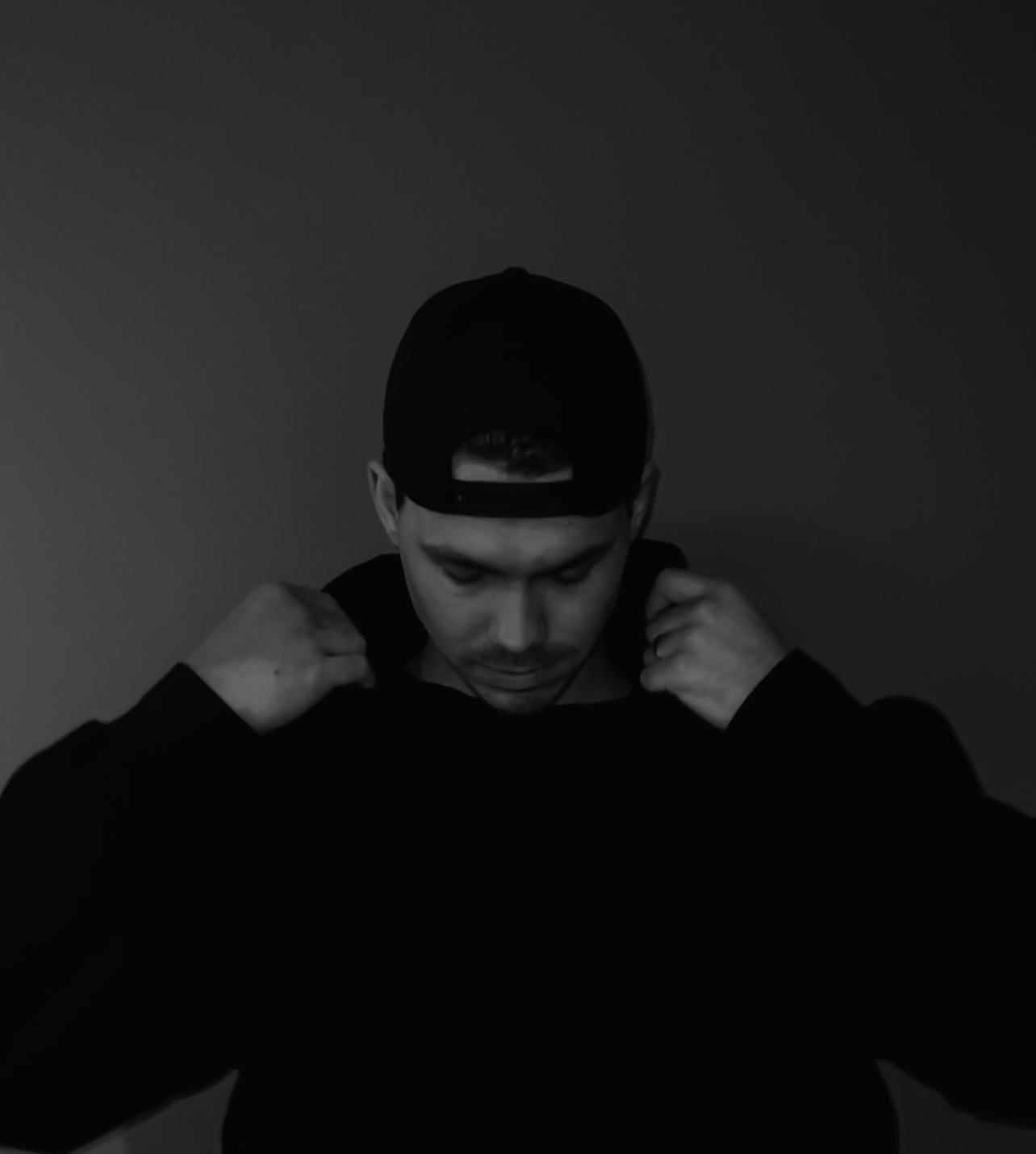 Swedish artist Olle Neldemo, best known as NoVone is releasing a brand new track “Feelings” shortly after having released another banger titled “Seen Enough.”  An expert at concocting the most sophisticated electro and progressive house fusions, he has truly surpassed himself on his latest release.

Based in Gothenburg, NoVone also likes to incorporate future rave in his final mix. His debut track “Olympia,” was supported and praised by well known artist Sander Van Doorn. NoVone fell in love with electronic music after hearing Axwell’s Remix of “In the Air.” He began officially releasing music in 2019, and has since been displaying his prolificity, consistency and fast-learning skills. After the ethereal track “Seen Enough,” “Feelings” brings one more reason to get familiar with the talented artist and human being’s outstanding repertoire.