Nicolás Jaar has announced the release of ‘Cenizas’, his first LP since ‘Siren’

He has released new single ‘Sunder’, a murky, crunching track in which a spoken chant echoes in and out, asking questions that are too big to be answered.

Read this next: DJs share their tips for going sober in the rave

Jaar has forged a singular path for himself through dance music. In 2019, he created a 9-hour improvisation in Amsterdam’s Oude Kerk Church, which he performed with two organists. He’s currently curating a residency for sound artists in the West Bank.

This year already, Jaar has released an EP featuring Lydia Lunch, FKA Twigs and Estado Unido under his Against All Logic alias. As Against All Logic, he’s also released a full-length LP ‘2017-2019’. He also contributed production for FKA Twigs’ recent album ‘Magdalene’.

Listen to ‘Sunder’ below, and preorder ‘Cenizas’ here.

Read this next: Get the best of Mixmag direct to your Facebook DM 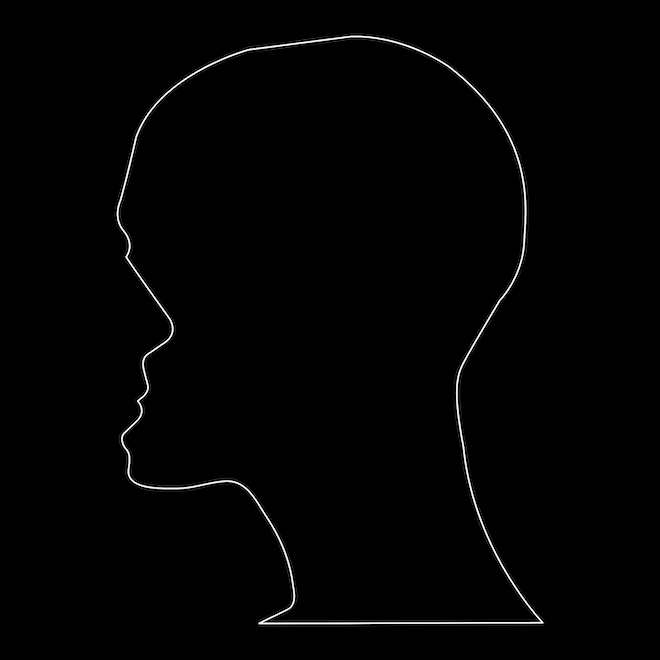