Daniel Miller and Nicolas Bougaïeff are two dance music pioneers in their own right.

As the founder of Mute Records, Miller is an esteemed record producer and engineer of the dance music scene in the UK. Canadian Bougaïeff has been closely affiliated with Mute for years, as his 2017 EP ‘Cognitive Resonance’ was the first release on NovaMute after its relaunch.

Together, they’ve become Populist, releasing a self-titled EP on Israeli producer Avi Caspi’s new label The Temple and the Low Dive, which will be the first techno label based in Jerusalem.

Read this next: We went inside the 36-hour maelstrom of Tel Aviv’s Pride celebrations

The Populist EP is as classic murky techno as you’re likely to get, made up of tracks that pound forwards ever forwards to a driving four to the floor beat.

The Temple and the Low Dive was initially a series of illegal raves at an abandoned army bunker on the outskirts of Jerusalem where Miller, Bougaïeff and Caspi first met.

‘Populist’ will have a vinyl and digital release on May 29. 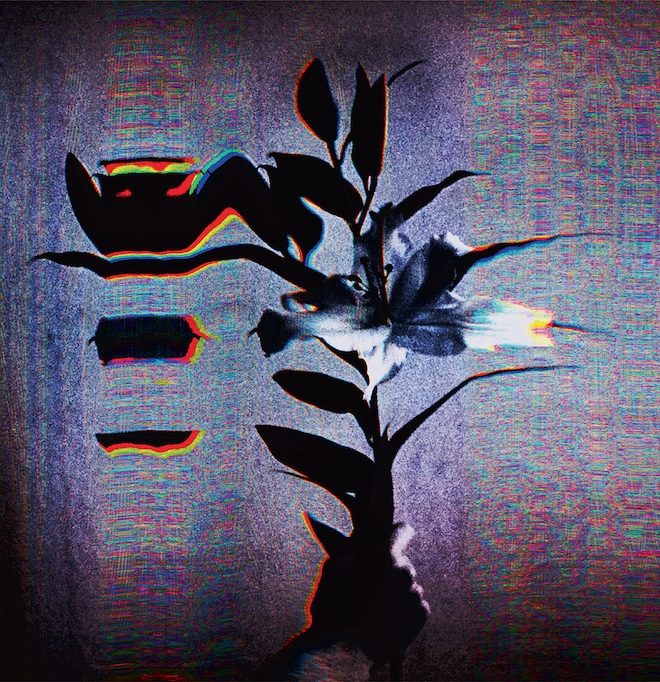