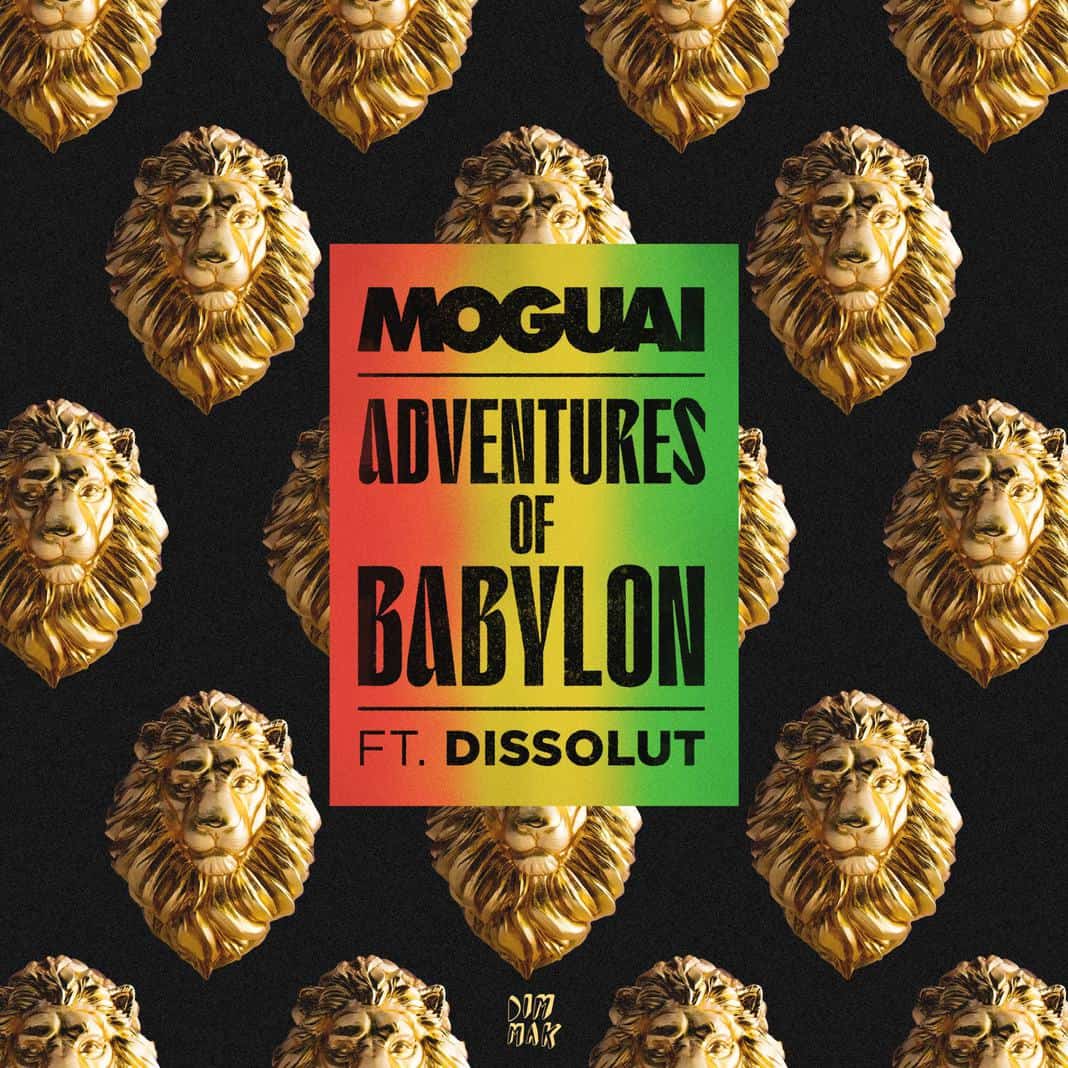 A champion of dance music with a timeless touch, Germany's MOGUAI is a hall-of-fame figure whose work reigns among the greatest to ever do it. His expansive catalog is imbued with gold and platinum winning records, and accolades that include his smash hit “Mammoth” being voted #2 among the most popular Tomorrowland Festival songs of all time. Over the last two decades, MOGUAI's music has been an industry standard, setting trends designed to influence the worldwide electronic music landscape. Returning to Dim Mak, MOGUAI calls on the help of rising German tandem Dissolut for their jaw-dropping collaboration “Adventures of Babylon.” A marriage between deep house and the genre that ultimately paved the way for modern dance music, “Adventures of Babylon” is a reggae-infused dreamscape. This club-ready gem is an exploration of culture through the lens of high-energy movement and sound. The song bumps to a tech-inspired cadence while Jamaican riddims swirl overhead before crescendoing 808s cascade into festival-ready drops. A mesmerizing mainstage listen, “Adventures of Babylon” is an instant classic.