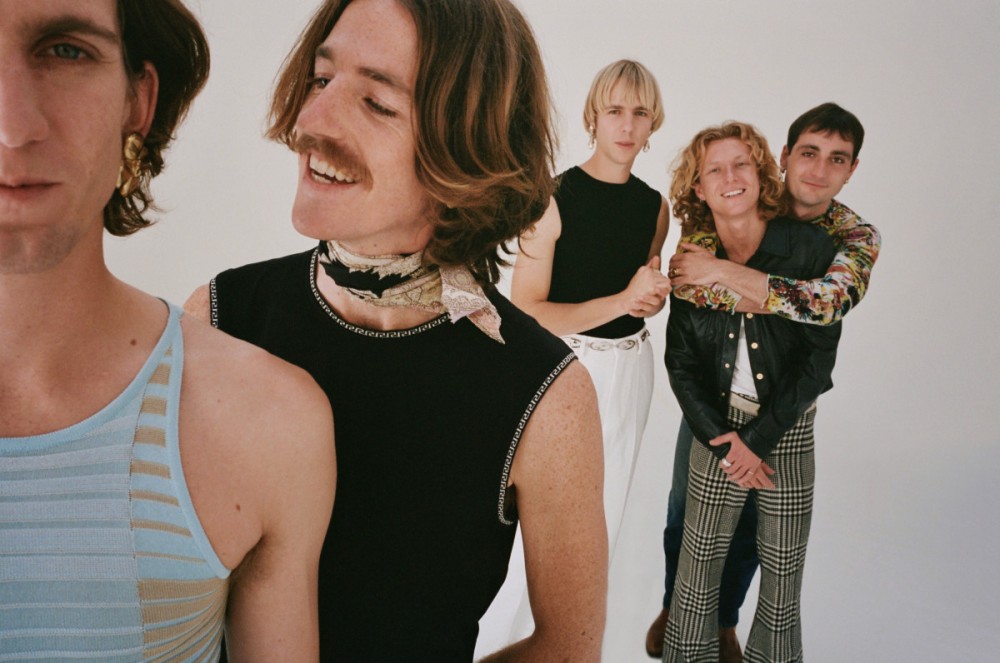 Parcels is an Australian five-piece band comprised of guitarist Jules Crommelin, keyboardist Louie Swain, keyboardist/guitarist Patrick Hetherington, bassist Noah Hill and drummer Anatole "Toto" Serret. Parcels first broke out internationally with their track “Overnight” produced by the French legends Daft Punk in the summer of 2017. A few releases beforehand had been bubbling up with EPs Clockscared in 2015 and Hideout in early 2017. But that push from Daft Punk kept Parcels' momentum into their debut self-titled album in October 2018. It also showed a shift in their sound from something heavy on electronics to more funk and disco, as was teased with “Overnight.” Now three years on from the debut, they have released their sophomore album Day/Night.

Day/Night is split into two albums that the band says are separate, but they still mesh well together. There is a mix of funk, disco, classic pop and indie rock. Each album is 10 songs with a couple of single versions for the songs they pushed out before the LP. But with the symmetry, it becomes easier to compare the two projects.

Day has more of the funk and disco that some may have been familiar with from a few singles in the past. It is brighter and cheerier, though it does swivels between the pains of heartbreak and the heights of love. Night on the other hand is much softer and subdued.

Day kicks off with the slow burning “LIGHT” that sets the table for the album. Songs like “comingback” and “Somethinggreater” provide the euphoric disco needed for a project like this. The strings, arranged by Owen Pallett, are the flourish to take this project to another level. There are moments when they calm things down with soft and introspective funk on “theworstthing,” or “NowIcaresomemore” where they ruminate on the effects love has on a person. The first LP finale “Outside” makes you want to stay inside with its soft and cozy instrumentation as strings send off the first album.

Night is different from common ideas of nighttime with parties and nightlife. This is softer and generally more contemplative. There are a few songs that still have a touch of funk like “Neverloved” and “Famous” or soft 60’s rock like “Once,” but the majority lean on the band’s voices, gentle guitar, drums and strings. “LordHenry” embodies classic feel that many of the songs have. It isn’t about the holidays, but could fit neatly into that type of an album.

With 20 songs to get through, the group contemplates love and loss, family, identity and isolation between the two albums. Many of the themes carry on from one album to the next or swing 180 degrees to the opposite side of that idea. There is a lot ponder with Day/Night, which adds to the mystique of this album with its funk, disco and soft pop and rock. Get your copy here to start diving into the album now.