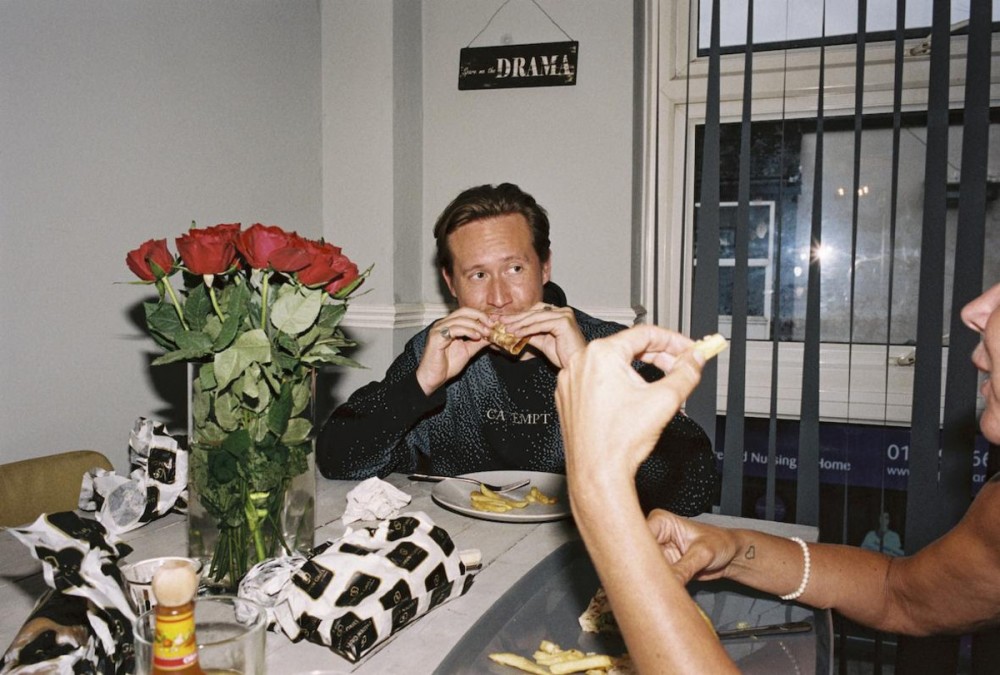 Joy Orbison has released his first ever long project, but he and label don’t want to call it an album – it’s a mixtape! Announced almost a month ago, the mixtape still slipping vol. 1 takes its name from Joy Orbison curated radio station "Still Slipping: Los Santos" within Grand Theft Auto's universe and a 2019 EP Slipping. Creating this longer project, he realized that he hadn’t done something longer than an EP and wanted to change that.

“I had this realization that I wish my records were better suited to soundtracking people's bus journeys but so far I've only really given you enough music to get half way up Walworth Road,” he notes in a press release.

The project doesn’t completely shift away from the buoyant and festival-ready A-sides to his double singles that have given him his semi-cult status without a ton of releases. However, it does dive further into grime, soul, drum and bass and garage more than a typical Joy Orbison project might.

There is a little grime on “Swag” that balances grime, garage and icy, robotic vocals from Bathe and some introductory spoken word from rapper and poet James messiah. It comes together so smoothly and effortlessly. That continues into the silky and soulful “Better” with Lea Sen.

Another key theme that is woven throughout the project are little bits of voice memos from various family members, like a family reunion version of Fred Again..’s recent album.

The mixtape covers a lot of ground sonically. There is a segment of heavier, trap tracks at the end of the top half and the vocal additions, whether they are singers or rappers give Joy Orbison’s productions more depth. He often lays the groundwork for his collaborators to do the work on those tracks. But then at the end, he gets into softer and ambient tracks like “in drink” or “born slipping” with a joyous family celebration in the background.

Mixtape would probably be the right word to describe this project that feels a little too disjointed to be an album. It is long enough for that bus ride home and gives you some of the big bangers we are used to from Joy Orbison, but also some different types of tracks from him as well with a little grime, soul and softer records as well. It took a long time to get to this point for him and hopefully an official album will be coming as well for your next bus ride. It shows that there is a quite a bit of different music in his arsenal and hopefully will open up new avenues for him to explore in future releases. Get your copy here via XL Recordings.