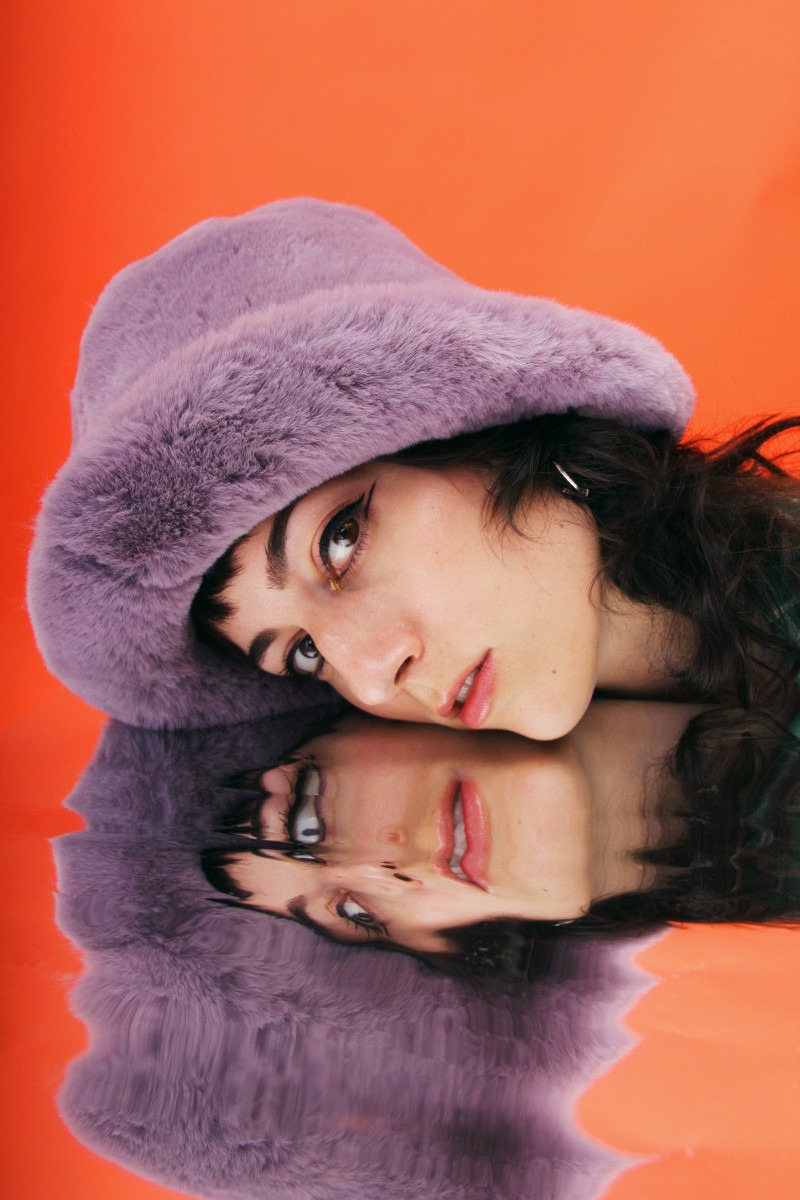 Sometimes underground producers, DJs, and artists are just too damn good not to celebrate by throwing them a little sliver of the limelight; despite the often intentionality behind their low profiles.

BRUX is one such DJ who has been demolishing the underground scene in Brooklyn, New York, over the past year or more. And with the release of her latest single, "FOLLY OF THE BEAST," we wanted to direct the limelight on her.

But like any true legend-of-the-underground in the making, she opted to redirect that light onto her colleagues and instead broke down her favorite female artists who are crushing the underground in Brooklyn right now and explained why she loves and respects them so much.

The single in question is a dark, brooding, multi-timbral nightmare; in the best possible way.

The track is based on a single synth hook that syncopated against the groove while the dystopian atmospherics expanded around it. What more could you expect from a track whose whole method was inspired by the Herman Melville quote:

“For there is no folly of the beast of the earth which is not infinitely outdone by the madness of men.”

Editor's Note: The rest of this article is in the words of BRUX

I first came across Doss via the Lady Gaga Dawn of Chromatica remix album last year…from there, she seems to have skyrocketed into outer space & doesn’t plan to come back down.

Her eclectic underground house/techno/rave DJ sets are in high demand; check out her track “Jumping.”

A solid producer based here in Brooklyn, QRTR comes from a film/tv background & so her music incorporates a cinematic feel.

She recently played the Fred Again & Swedish House Mafia show at H0l0, and it went off. Rave culture is back…or did it ever leave?

Talk about being ahead of the curve! Where tech & taste merge. DJ Dave is experimenting with music like no one else, live-coding her performances in style called “Algorave.” Check out her recent remix of Tove Lo's “no one dies from love.”

Part founder of DJ collective Discwoman & regular in the underground club scene in NY, Umfang is quite a powerhouse. I first discovered her via Moog's feature on the DFAM percussion synth, highlighting producers who used the gear.

Check out her Boiler Room set from 2019 in Sydney, an experimental rave!

Fresh to my ears, Brooklyn-based producer Ayesha is also a resident DJ at Nowadays. I recently discovered Ayeshas music via the Femme Culture x HeForShe Vol.4 mixtape & am completely bewildered by her upbeat track “Rezo” I’ll be keeping a keen eye out for her next release!