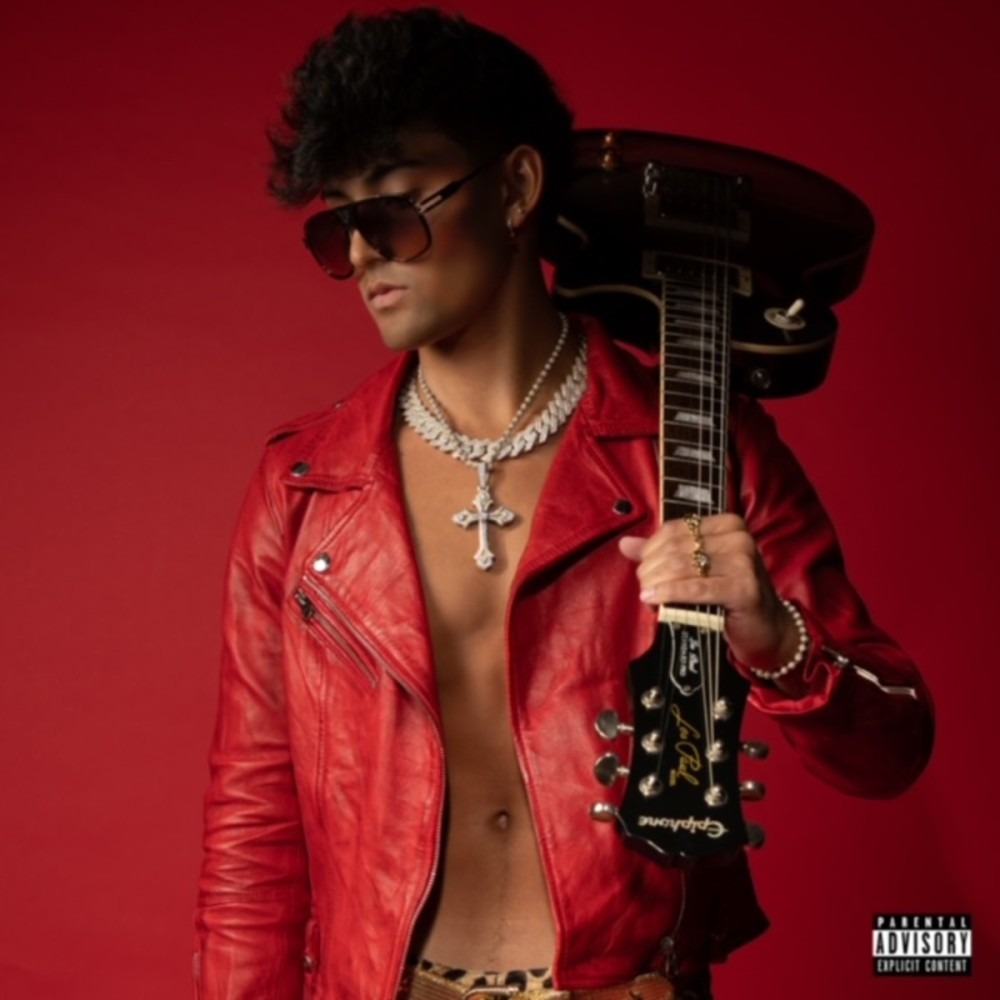 In today's musical landscape, many artists are releasing music similar to what has come before or sounds the same as other bands in their genre.

This can make it hard for listeners to find something fresh and new while hunting for the latest tunes. Luckily, contemporary and flexible artists are emerging and providing answers to this problem. Marky Bergeron, known as MarkyB, is one such artist shaking up the pop, punk, and alternative music genres, which have become increasingly stale with little to no variation in new releases from artists in recent years.

With so much competition out there these days with different artists coming out left and right, MarkyB believes the secret to longevity in the industry is not being talented. While talent plays a crucial role in an artist's success, Marky thinks that much more is needed for an artist to thrive in this competitive space.

Instead of trying hard to be the next Beyoncé or Ed Sheeran, Marky believes remaining true to yourself and expressing your individuality will take you further. That's the principle he applied, and he’s managed to create his unique sound. MarkyB does not try to emulate the work of others but instead creates something that feels new yet familiar.

Growing up, MarkyB always knew he wanted to be in the music industry. He was exposed to every musical instrument as a child, including the piano, guitar, drums, and saxophone. Although instruments are not MarkyB's strong point, they molded his mind and trained his ears to create music via lyrics, beats, and vocals. In a world where many artists depend on autotune to make a beat, this skill is handy and helps MarkyB stand out from the crowd. Despite all the training and exposure, it wasn't until the pandemic that MarkyB began his journey in the music industry earnestly.

The journey began in 2020 when the world shut down, and everything went virtual. With most "normal" things at a standstill, MarkyB found much free time to devote to his craft. He polished his skills and released his first musical project in 2021. Since then, he has surpassed over 100K streams on music streaming platforms with only three songs. Moreover, he achieved 54K views mere weeks after debuting his music video.

As a relatively successful newbie and independent artist with no significant backing, MarkyB has made his mark with catchy melodies and fast-paced rhythms that keep his listeners hooked. His upbeat tunes provide what they're looking for: a refreshing break from the same old stuff they've listened to for years. The lyrics are easy for listeners to relate to, and he has fun with it by mixing different genres. The result is an upbeat vibe that will make you forget all your troubles for a few minutes while listening, precisely what MarkyB has always desired to do.

"I want people to use my music to express themselves and forget all their problems," - Marky B

His current goal is to expand his domestic and international audience, impacting the world one song at a time. He also hopes to create and release another genre-bending track that will reach #1 on the Hot 100 charts.