Mark Knights ‘If It’s Love’ is a joyous celebration of a soulful house sound that came to prominence in the 90s, where vocals were the heart and soul of a record and the vibe was unashamedly positive. But more than being simply an homage, ‘If It’s Love’ combines the heady, feel-good vibe of those classic records with production values of the present, delivering a timeless record that will more than hold its own on the sonically rich dancefloors of 2020. After listening to ‘If It’s Love’, enjoy exploring high quality tunes from Mark Knight’s influences in soulful house. 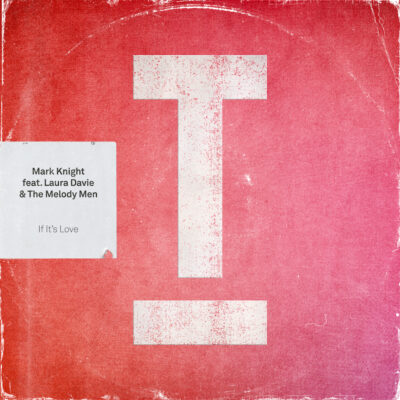 Few modern house records champion original vocals, and even fewer can boast the incredible amount of talent involved in the writing and production of If It’s Love. Laura Davie is part of the House Gospel Choir, a live group and production team that have been performing their awe-inspiring shows around the world for the last six years, and have worked alongside the likes of Stormzy, The Kooks, Annie Mac, Riton, MNEK, Wretch 32 and Gorgon City. Meanwhile The Melody Men are three equally talented women – Amy, Dyanna and Lou – who have written, rapped and sung on house bangers from producers like Kideko, Mason and Tough Love.

Alongside a stellar line-up of vocalists, the track is even further enhanced by the talents of Davos on keys. He is renowned for his ability to play authentic riffs from the golden era of House and over a few years, he’s quickly risen to fame with his online viral video clips of him replaying 90s classics on his keyboard.

He became the first ever live act to play on the New Sonic Stage on Glastonbury’s Silver Heyes Dance arena and when he’s not performing his live sets, he’s being booked for studio sessions and collaborations. He has worked with the likes of the Shapeshifters, Doorly, DJ Rae, Marshall Jefferson, Kevin Saunderson (Inner City) and DJ Driis (Idris Elba).

“With If It’s Love I really wanted to produce a record that had the fundamental assets all good song production: melody, hooks, meaningful lyrics and a great arrangement an art I feel is being lost right now in house music. So the challenge was to make a big, soulful, vocal house record – the kind  that I fell in love with in the mid-90’s – but do it in such a way that would translate in the here and now. I also wanted to make a record that I could actually play at any point in one of my headline sets, as well as working in my soulful sets.

“To say that working with Laura Davie from the House Gospel Choir and the Melody Men Dy, Amy and Lou was a dream could be the understatement  of the year. We instantly clicked and were passionate about the same musical points of reference. Throw in Davos on keys and BOOM you have the dream team! Let’s make 2020 the year they refer to as the year that songs came back.” Mark Knight 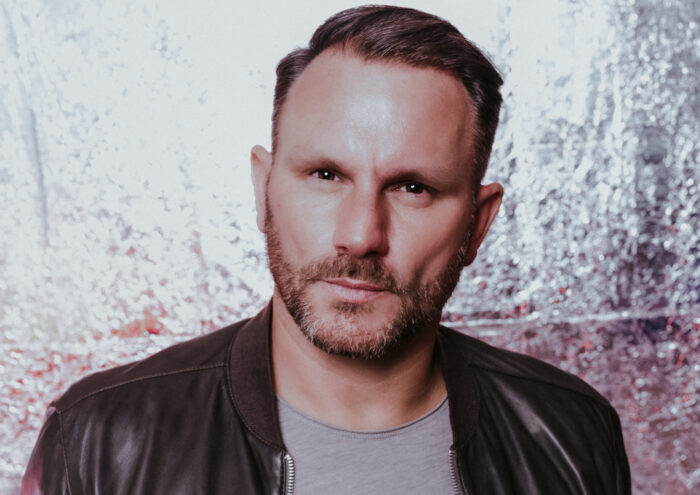 Mark Knight’s musical history is entrenched is soul and hip-hop.  Growing up in the late 80’s and early 90’s, every evening was spent by the radio listening the shows of Froggy, Greg Edwards and a very young Pete Tong – either taping music or writing titles down from the likes of The BB&Q and Leroy Burgess through to the mind- blowing productions of DJ Eddie F.

It was then through the education and vision of DJs like Paul Trouble Anderson, Bobby & Steve and Tony Humphries that Mark started to make the connection from the Swing Beat craze at the time, towards the Soulful House sound that was coming through – and thus a love affair began that has remained with him throughout his career.