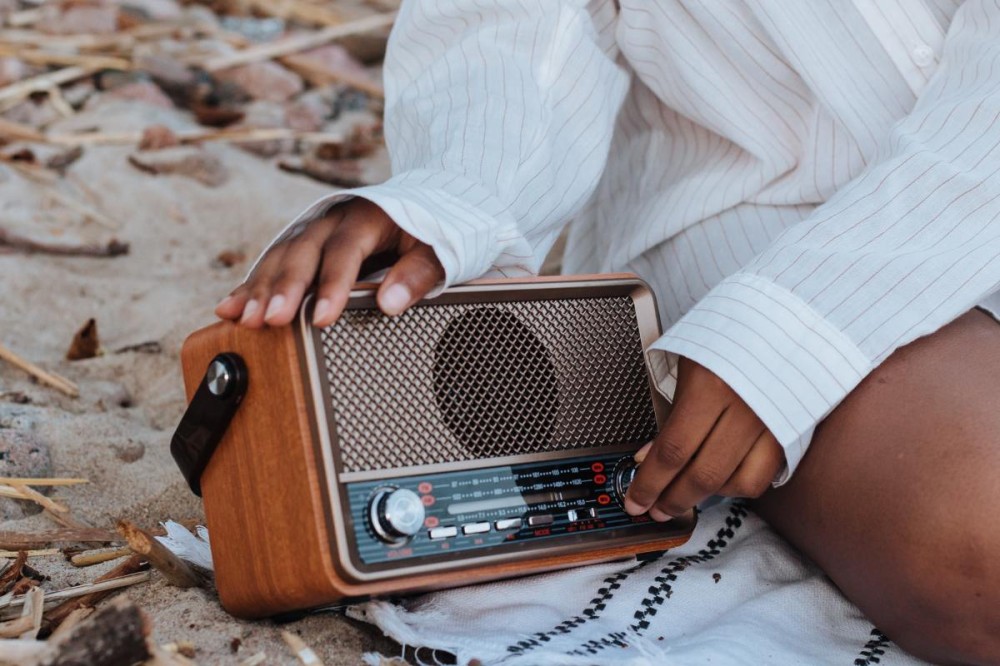 The summer is here and there's nothing people want more than to be able to hear good music to keep them dancing and smiling. In 2022 we've heard of a mix of everything including vintage rap records like Logic's Vinyl Days album to conscious rap records like Kendrick Lamar's "Father Time" and Future's afrobeat-influenced "Wait for You".

Dreamville's D-Day Gangsta Grillz gave us the festival energy we needed to be ready for moshing and partying under the sun.

Africa's explosion onto the international scene, spearheaded by acts like Wizkid, Davido and Burnaboy, went up another notch as TEMS' live performance of "Higher" captivated the world. Burna's newest project, Love Damini, features artists like Ed Sheeran, Khalid, Kehlani, and more, which is a sign of a great summer album.

We also got our fair share of jazz rap-influenced bars from Joey Bada$$, "Where I Belong" to IDK's Simple album, which was produced by Kaytranada. R&B also gave us a few heavy-hitting works including Breezy by Chris Brown, Red Ballon by critically acclaimed group, Tank and the Bangas, and soulful ballads like "Lost Me" by vocalist Giveon.

Out of all that music though, the sound of the summer has been house music, and in particular, Drake's "Sticky" and Beyonce's, "Break My Soul.

On the indie scene though, you have a diverse mix of sounds and vibes that not only provide balance but also reflect the varying moods of the summer. Everything from dance to relaxation to reflection is covered by these five indie artists below.