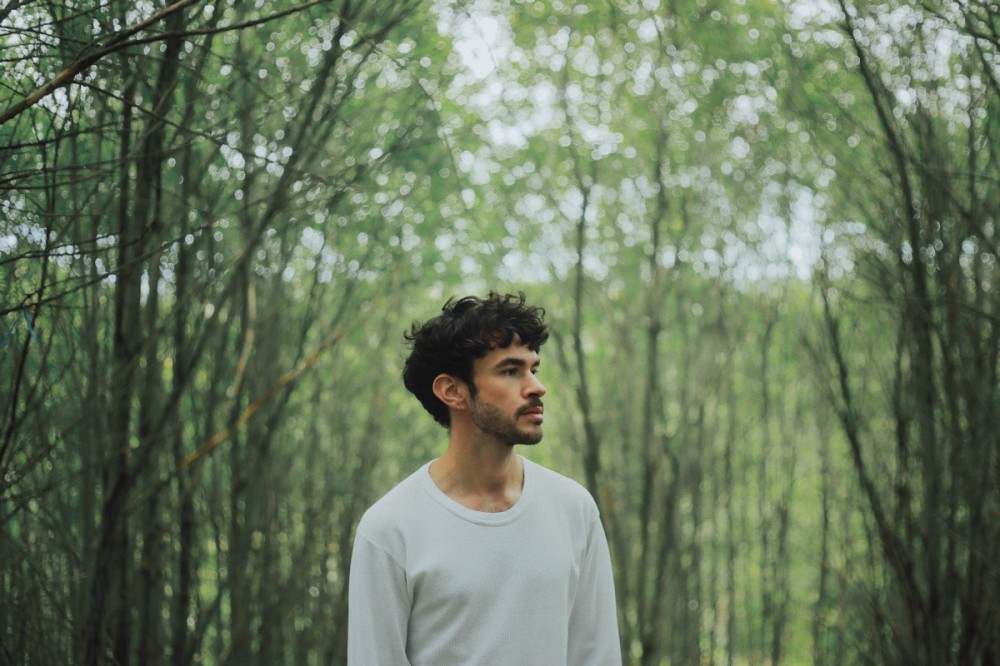 Bård Ericson, also known as boerd, is a multi-talented musician and producer. After graduating from Stockholms' Royal College of Music in 2015, when Bård isn't composing and recording his own experimental pop music, he freelances as a classical double bass player — performing frequently with the Royal Opera, Swedish Royal Philharmonic, and Radio Symphony Orchestra.

Toting a few aliases in which to push his various blends of electronic music early in his teenage years, boerd was the moniker that eventually stuck around 2012. While exploring various genres over the last few years, he's been gravitating more towards an organic sound that encompasses mixing more elements of acoustic instruments.

Static (2018) and Misplaced (2019), his latest two albums, were both released on Anjunadeep, has reached more than 25 million streams across platforms, and received recognition from Billboard, BBC Radio1, Mixmag, and Clash Magazine. For his new album Caution: Fragile (releasing on Friday), Bård has decided to take the independent route and release on his new label Blunda, distributed by Aloaded. With the impending drop of Caution: Fragile, we asked boerd to compile some tunes into an exclusive mix.

The last single before the album comes out, "Another Life", is a collaboration with Stella Explorer. The smooth and sultry chill-out jam exhibits the diverse production prowess boerd possesses. While the hauntingly beautiful lyrical component completes the tune, the instrumental could very well stand by itself.

”I’ve been extremely inspired to search for new music lately. It’s not always like that, some periods I just listen to the same old songs I’ve always listened to. So this mix consists mostly of stuff that I’ve recently discovered. A lot of weird sounds, but at the same time beautiful and relaxing.

There’s a bunch of my own tracks in there as well, including 2 from my upcoming album ‘Caution: Fragile’ that will be out this Friday (sep 30). Also a piano cover I made for Gud (previously Yung Gud).

‘Never Near’ is a track by my friends Ellen and Johan. They released an amazing new album recently, where I play double bass on some of the songs, including this one.” - boerd

TRACKLIST FOR THIS MIX: