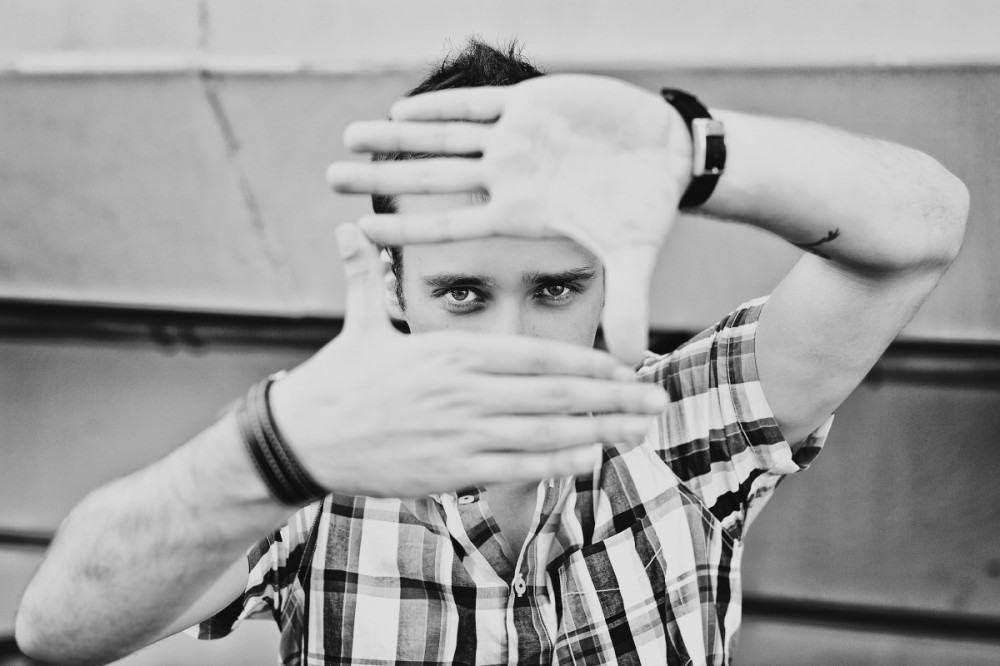 Vladimir Yershov aka PROFF is next up in our Magnetic Mix series. The Russian producer got his start attending both art and jazz school, playing saxophone and piano. Like many others in the digital age, he eventually transitioned to making music on the computer, leading to the career he has now.

His music blends the line between progressive house and trance with releases on labels like Armada, Anjunabeats, Anjunadeep, Enhanced, Zerothree Music and elsewhere. His career took a fortuitous turn in 2008 when Jaytech introduced him to Above & Beyond and he quickly became an important part of the early Anjunadeep roster.

He recently released his third track of 2021 on Monstercat Silk, a label he has has a strong relationship going back to when it is was Silk Music. Titled “Light Magic,” the track gives you a good sense of the soothing, yet danceable work he does. That is translated into this mix that includes the new single, plus music from his friends and colleagues. The unnamed IDs are from him and a few other producers.

“This mix represents the vibe I really enjoy at the moment,” says PROFF. “It is full of my new original production as well as new tracks from my friends and colleagues.”

Listen to the full mix and follow along with the tracklist.