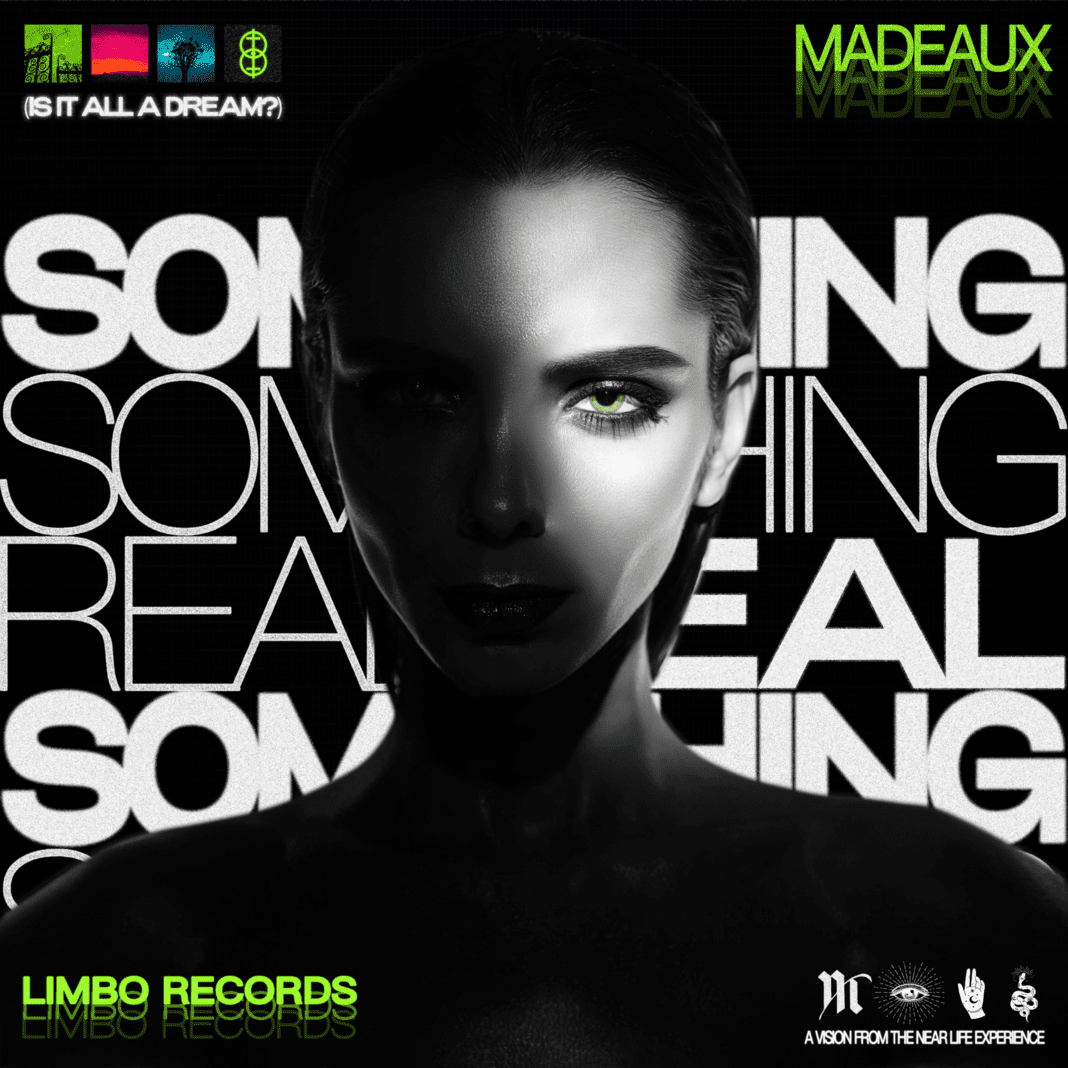 Trendsetter, tastemaker, and full-circle artist Madeaux is dance music's renaissance man. The Miami-based maestro has never been one to settle for less as demonstrated by his independence as a creator; from songwriting and recording to engineering and artwork design, Madeaux makes it all. Each Madeaux release is a complex tapestry of carefully selected, deeply intertwined sound, spirit, and soul.

Returning to the apex of modern house and techno, Madeaux just revealed the debut single to his forthcoming album Near Life Experience via his own label imprint Limbo Records. At once foreign and familiar, “Something Real” is unlike anything Madeaux has previously made. The track is a shadowy, brooding, club-centric joint with an alternative-punk edge. His heavy voice carries through hallways of uncoiled synths and a lurking house beat to create a dim-light track illuminated by its innovative prowess. A proper multi-hyphenate creator, Madeaux is entering an exciting new era that starts with “Something Real.” Listen below and watch this space for the full unveiling of Near Life Experience.