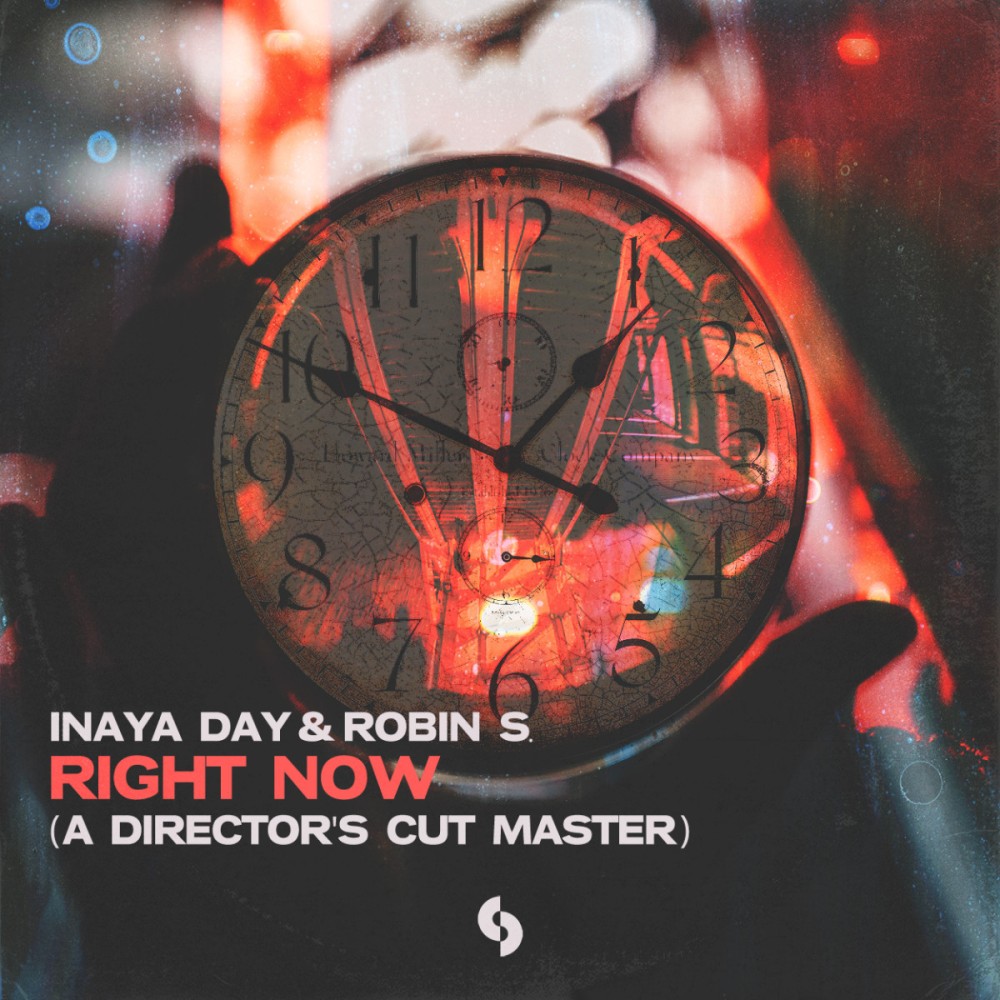 Known and loved as ‘The Godfather Of House’, Frankie Knuckles’ pioneering sound inspired a movement of love across dance floors from The Warehouse in Chicago and beyond. With a career that spanned over 4 decades, his catalog combines a wide range of releases and projects that were pivotal to the movement of house music and ultimately changed the course of dance music forever.

In the later years of his career, Director’s Cut was one project that Frankie worked on with Eric Kupper; his long-time studio collaborator and close friend, and around the time that Frankie passed, both he and Eric were producing a duet-concept album for Inaya Day. One particular highlight on the (ultimately unfinished) LP paired two of house music’s most iconic voices, Inaya Day and Robin S., on a track entitled ‘Right Now'. Originally released as an album exclusive on ‘Tales From Beyond The Tone Arm’ compilation in 2012, ‘Right Now’ is a smoothed-out vocal masterwork.

Below, the all-star trio breakdown of the process of bringing this project to life for another installment of How It Was Made.

Sometimes, I record vocals in my small home studio. But most of the time, I record at my "home studio away from home;" Native Culture Studio." It's a hybrid analog/digital studio.

For me, my walk-in closet is converted into my sound booth using a Shure mic and windshield, the old-fashioned way Any clap tracks are done in my bathroom for authentic echoes. To create the warm detail in the vocal performance a "Warm Audio WA8000" mic with a Shadow Hill Equinox mic pre-amp, and a tube tech CLB-1 compressor in the chain is also used. This microphone was used by many platinum-selling artists: like Mariah Carey, Rihanna, Brian McKnight, Drake, and Boys II Men. I've used this microphone to record many of my records and it's one of my favourites.

We get the best productions using this Allen Heath GSR24M mixer with engineer and co-producer, J. Eliot Wilson. The recording program that we use is Logic with UAD, Waves, and other assorted plugins such as Soul Asylum to enhance the vibe. It’s about being very organic with the work. Natural vibes and feelings go into its body of it.

During the Director’s Cut period, although I had a “proper” studio with lots of vintage analog gear and a treated room, I also had a small setup in the house I was residing in at the time, in the corner of my living room. As luck had it, although acoustically incorrect in every possible way, the mixes I got out of that setup were far superior to the proper studio. The big studio started collecting dust, the computer died from neglect, and I just decided to work solely on my minimal setup. It comprised of an iMac, Avid M-Box Pro interface, Aardvark 2 master word clock, M-Audio Keystation 61 MIDI controller, and a set of passive Tannoy Reveal loudspeakers, powered by a Bryston 2B amplifier.

Running ProTools 8 LE software. Nothing more. I had a decent selection of plug-ins, but nowhere as plentiful as what I have now. I used a lot of the stock Avid keyboard instrument plug-ins, as well as Native Instruments, Arturia, and AAS stuff, nothing fancy. I do program most of my own sounds. My new studio space has a plethora of hardware synthesizers and some carefully selected bits of top-end analog outboard gear, but when I listen to the Director’s Cut mixes, I realize that, while it can be inspiring and fun, all that gear is not necessary to make a great sounding record. It’s all about the performances, arrangement, and a well-balanced mix. I also enjoyed and found new inspiration in the minimal setup, as it was a huge change of pace from my larger past setups, as well as the major NYC recording studios I had been working from for so many years. Less is more. Occasionally.