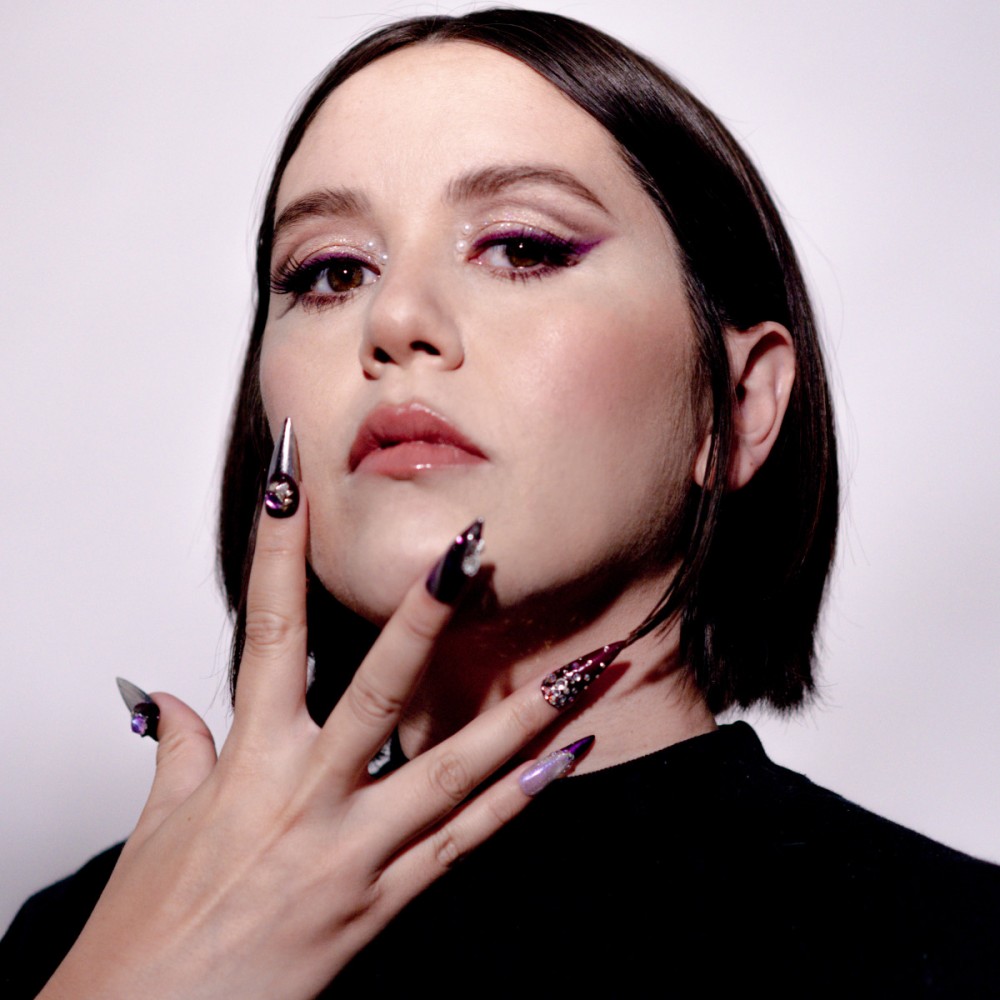 Logc1000 has announced her new EP In The Sweetness Of You, out in November on Therapy/Because Music. She kicks off the cycle with the first single “What You Like” featuring yunè pinku.

Logic1000 has been on the ascendancy recently and this will be her second EP of the year, following You’ve Got the Whole Night to Go in January.

This EP is going to be a bit different from her January output.

“The last EP I made, You’ve Got The Whole Night To Go, was very much a club and festival EP that would have been - if not for lockdown - perfect for playing out. But while making this EP, there was the potential that the songs could actually be played out in clubs and festivals - and there are definitely moments on this release that could be played out,” explains Logic1000.

“However, most of the tracks are more for listening in a quieter setting. This wasn’t a conscious decision by any means, it was simply the product of experimentation and growth.”

In The Sweetness Of You will be released on November 12. Pre-order here and check out the tracklist below.