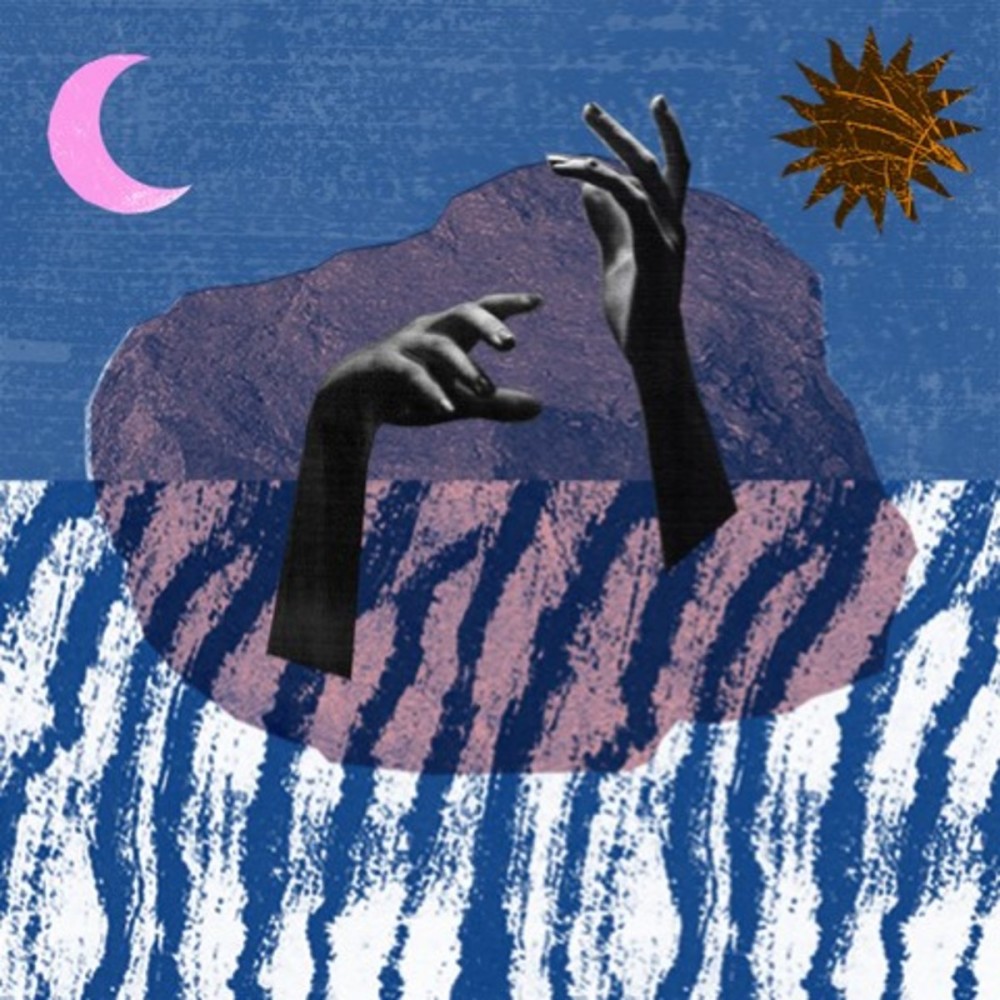 And it's just one track amongst many gems that make up his latest Dreamin' Colours album that dropped today. The nine-track album contains a wide range of musical styles and influences that somehow all manage to remain markedly in Satori's laidback, ethereal, and worldly sound.

The resulting nine tracks that make up the Dreamin' Colours album stand as a direct contrast to so much of what is happening in the electronic music space; where the need to pigeonhole and quantify musical genres and tastes often hampers the boundaries the artists claim to be pushing.

Where many of Satori's contemporaries see the music and the process of creating it as a means to an end, Satori's album exemplifies his unique approach to production expressed most clearly in his own words:

“I wanted to use the studio and recording techniques that were used in the seventies and eighties for this album. My whole point was to make electronic music sound as if it were being played by a band, which is why I collaborated with Henry Sarmiento of Sonic Vista Studios. It was so inspiring – he taught me how they approached recording in the eighties and we applied that to each track. Throughout the whole process, we were never aiming for the perfect take. Instead, we were looking for the take that had the most character.”

What made you want to create a track like 'The Gin Song' that is so outside of your usual sound palette?

For me it doesn't feel like an unusual sound, this sound is my inspiration. I love blues and grooves, in particular Mali desert blues like Tinariwen. And this guitar hook brought me to that feeling, and I love to fuse the organic guitar sounds with these electronic arpeggiators.

How much has 'The Gin Song' changed since when you first started road testing it and the version that's released?

It never really starts as a track but merely as sample loop, baselines, and synths, then I start jamming with this in my live set.

After playing around with all these shapes and sounds I stumble on the right arrangement and that's when it starts forming a track.

Where did you find this sample and how did you react when you first heard it?

This is the magic of Spotify!

I was just traveling from gig to gig and suddenly I heard this guitar hook and it caught my attention right away. It's that blues and Lo Fi feeling that really pulled me into this right away.

Tell me your favorite memory that you already have attached to 'The Gin Song'?

My favorite memory of this track is also the first time I finally got the arrangement of it like it was in my head, it completely clicked.

This happened during my first show after the pandemic.

It was the Zero boat party in New York which is legendary, 1200 people on a roof deck sailing around Manhattan during sunset, and the reactions of the people to this song were amazing.

This makes it by far my favorite moment!

To be honest, it was not hard at all, this was one of those situations where everything just came together immediately.

I found the right sounds, samples and the right flow quite naturally. The last time I had this was when I did the remix for Syria.

It almost feels like pure luck when it all falls together at once when normally it's quite a bit of work and a track can take months, but this one is special for sure.