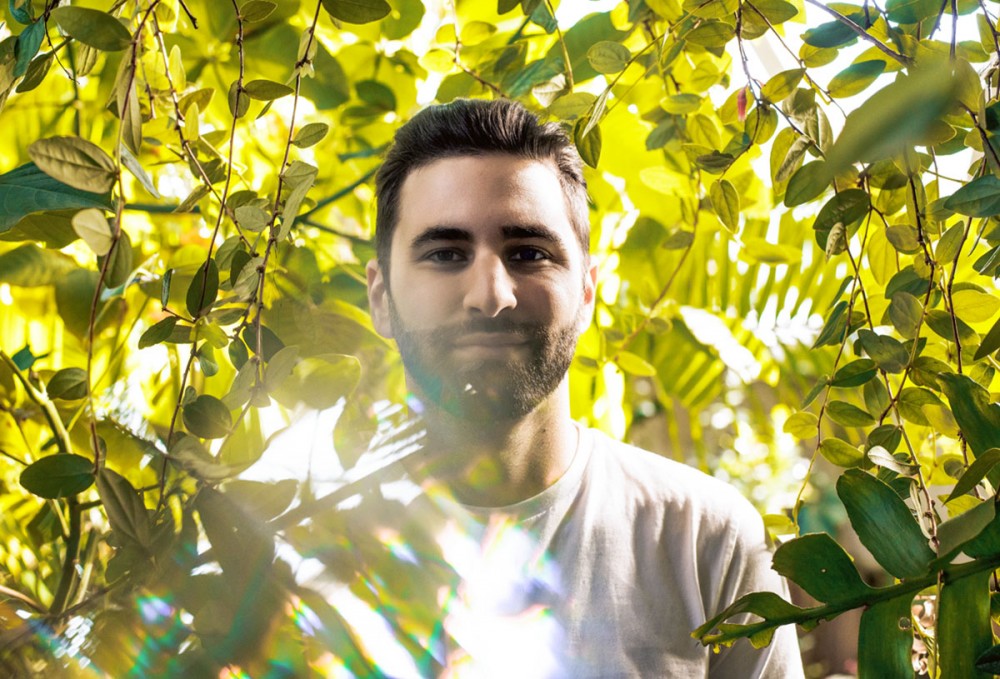 Lane 8 has announced a new album, Reviver, which will arrive in January of 2022. He announced the news on social media, sharing a note about the process. He says this album was about trying to “reinvent himself as a producer” and to “avoid repeating himself.”

Reviver will feature the likes of Solomon Grey, Arctic Lake and Channy Leaneagh who are each on two songs apiece. Lane 8 says this will be his “most dancefloor focused album yet.”

Reviver will be released almost two years after Brightest Lights. The LP arrives on January 22, 2022. The first single, the title track, is out now. Pre-order the album now.