Over the course of a month, Kygo has released a series of videos for Golden Hour : ‘Only Us’ featuring Haux, ‘Someday’ with Zac Brown, ‘Feels Like Forever’ with Jamie M Commons, ‘Freedom’ with Zah Abel, ‘To Die For’ with St. Lundi, ‘Beautiful’ with Sandra and ‘The Truth’ Valerie Broussard, among more.

Whether behind the piano in his studio or headlining a sold-out festival, Kygo quietly reaffirms his status as a prodigious talent. The Norwegian musician born Kyrre Gørvell-Dahll first introduced himself in 2013 and quietly became one of the most ubiquitous hitmakers in the world. 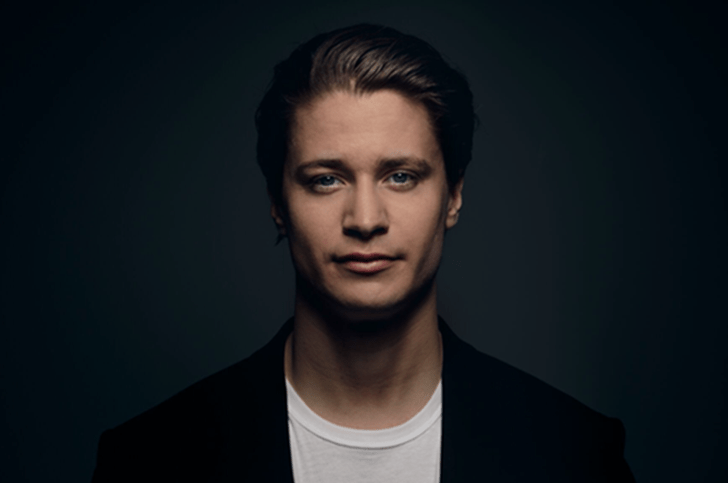 With all his mega-hits, sometimes Kygo’s piano sessions is all you need.

Fast-rising international pop sensation Kim Petras has become one of music’s most buzzed-about artists. She has racked up more than 400 million global streams with the release of her summer smash “Malibu.” Kim performed the song on Jimmy Kimmel Live! last night.

Selling her first ticket in 2019, Kim sold out her first-ever headline tour last summer in minutes during presale, and her international The Clarity Tour sold out The Shrine in LA and two back to back nights at Avant Gardner in NYC.

First breaking out with her #1 Spotify Global Viral 50 bop “I Don’t Want It At All,” Kim launched into Top 40 radio with her pop hit “Heart to Break,” opened for Troye Sivan’s nationwide Bloom Tour, revived and redefined Halloween music with her spooky project TURN OFF THE LIGHT, collaborated with Charli XCX, Cheat Codes, Kygo, MAX, SOPHIE, Lil Aaron, and more, appeared on “How It’s Done” from the Ariana-Grande-produced Charlie’s Angels soundtrack, and has been featured on multiple billboards in New York, London, and Los Angeles as a Spotify RISE artist.