Lovebox has added the likes of Robyn, Kaytranada, Tierra Whack

Read this next: 10 photos of Lovebox's sun-soaked debut in its new location

Lovebox festival takes place across June 12 to 14. Tickets are on sale now, get yours Lovebox’s website. 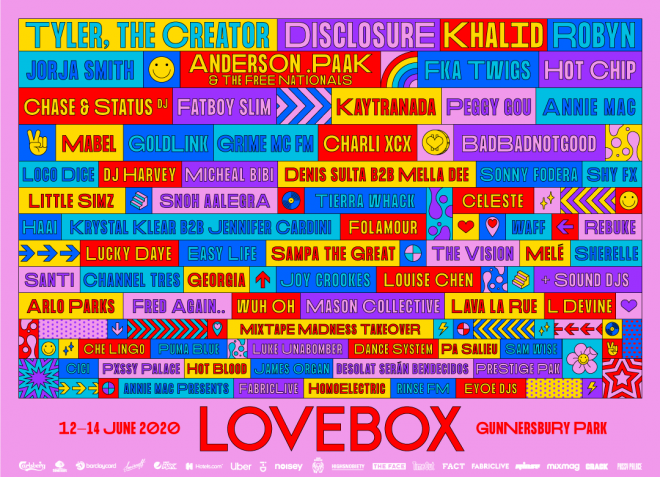