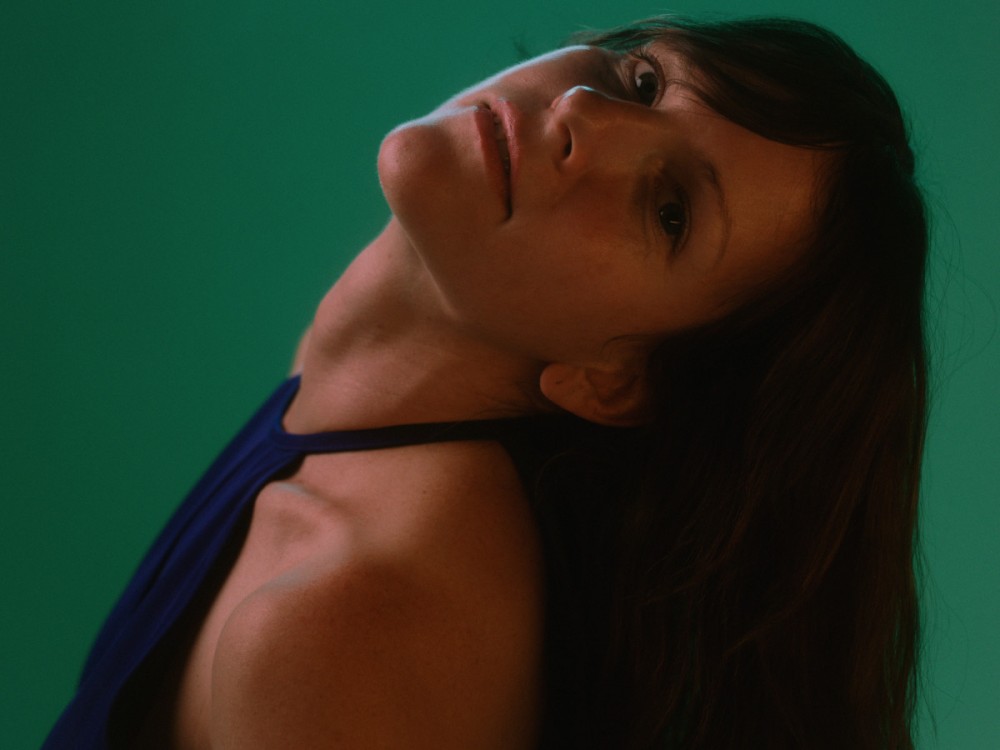 Kaitlyn Aurelia Smith, John Tejada, 808 State, Scanner, Plaid and The Future Sound of London are among the 57 different artists who have contributed to a fundraiser to help pay for the treatment of a seven year old girl in Scotland Oona.

According to her father, “Oona has a severe undiagnosed condition affecting her movement and face and it costs us thousands of pounds a year to pay for her therapies – most of which are not available on the NHS.”

To make this project, Oona’s father, Chris, put together put together sample packs using Oona's voice that many of the artists used. The project spans five CDs with the 57 songs.

This project is special in other ways. 808 State’s Andy Barker died “after a short period of illness” last month, so this is a chance to hear posthumous music from Barker in the celebrated group.

Project OO is out today in CD and digital formats and can read more about her and her condition on a donation website.