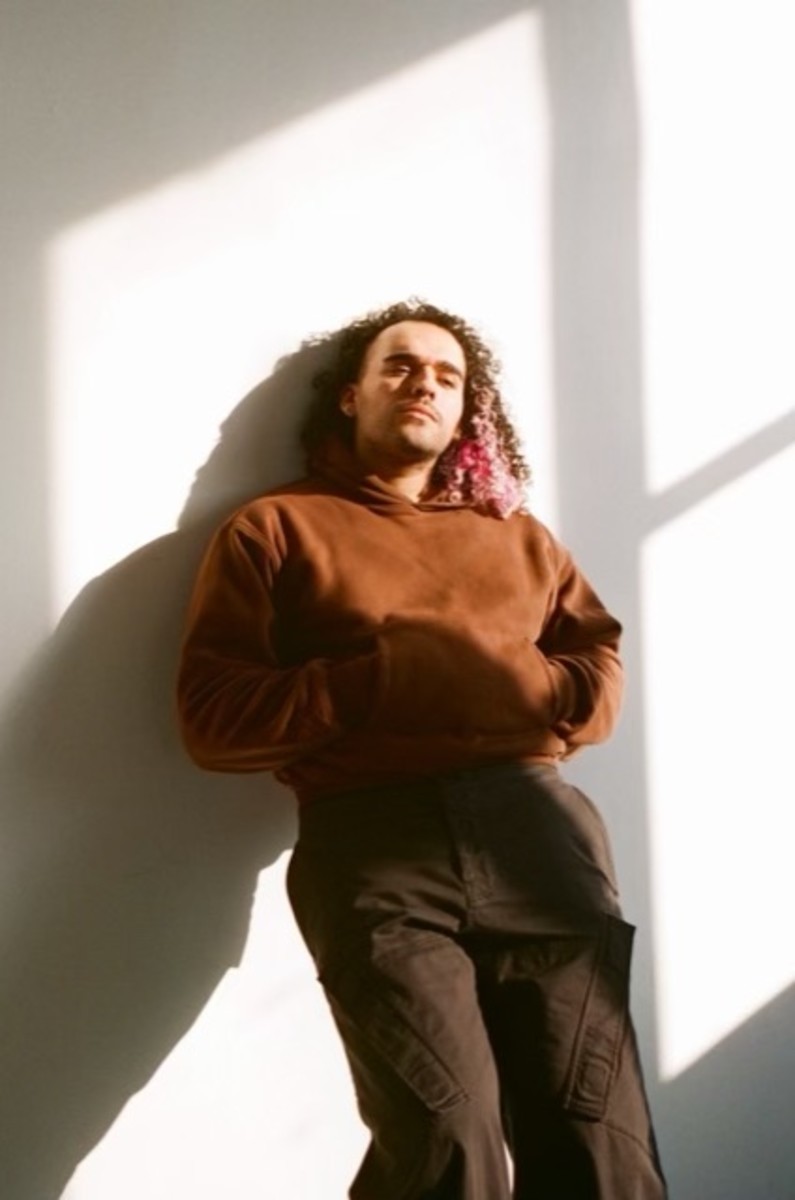 It reduces sensations of pleasure, closes off connectedness, suppresses creativity, and, at worst, leads to desperation. It can also cause deep emotional pain to the individuals experiencing it and close family and friends.

Statistics reveal that an estimated 21 million (8.4%) adults in the US experienced at least one major depressive episode in 2020, making it one of the most common mental illnesses. Also, a recent report offered astounding statistics highlighting one of depression's most disturbing symptoms; suicidal tendencies, which increased to 4.58% (an extra 664,000 people) in 2022. Jovian is an NYC-based recording artist who suffered from depression at some point in life and enlightens people through his experience that "You are not your depression; you are your response to it."

Jovian hails from Red Hook, Brooklyn, NYC, and is of Puerto Rican/Portuguese descent. He is passionate about music, something he learned while in pre-K after successfully performing for the class and his parents. Later in life, Jovian got into acting and worked in many movies before transitioning to the theater. He attended acting school for eleven years while working on his music in private, progressively creating and improving his sound before releasing it to the world. Jovian graduated with a degree in acting but decided to pursue a full-time music career soon after. He released his first single in 2017 and never looked back.

Jovian is here to stay and will be among the next ten years' most important and talented artists. He has significant acting ability, overcomes mental health challenges, adores astronomy and fashion, and is a synesthete. Considering these accomplishments, Jovian believes he is a distinctive artist within the realm of music, that anyone can absorb, be entertained, and eventually become a better person after engaging with his work, which is quite rare today.

The NYC-based recording artist grew up with few friends and feelings of depression, anxiety, and body dysmorphia. He has much to share and plenty of healing to give others who may be experiencing similar sensations alone.

"First and foremost, you are not the depression you feel! You are how you respond to that depression. The music I create has sensations of hope, traditional healing, and progress! I am living proof that not only do things get better when you actively work to make them better, but I am how it looks when you get to the other side!" Jovian says.

When asked about his plans, Jovian responds:

"I do not dream, I do! Dreaming is for those who are not proactive in achieving things in this life. I will tour the world and through my music, I will create healing and more positive attitudes toward life! I will be one of the biggest artists within not only Hip-Hop/R&B and music but all realms of art! Again, I hope to work with the artists I love like Tyler, the Creator, Frank Ocean, and Kanye, among others."