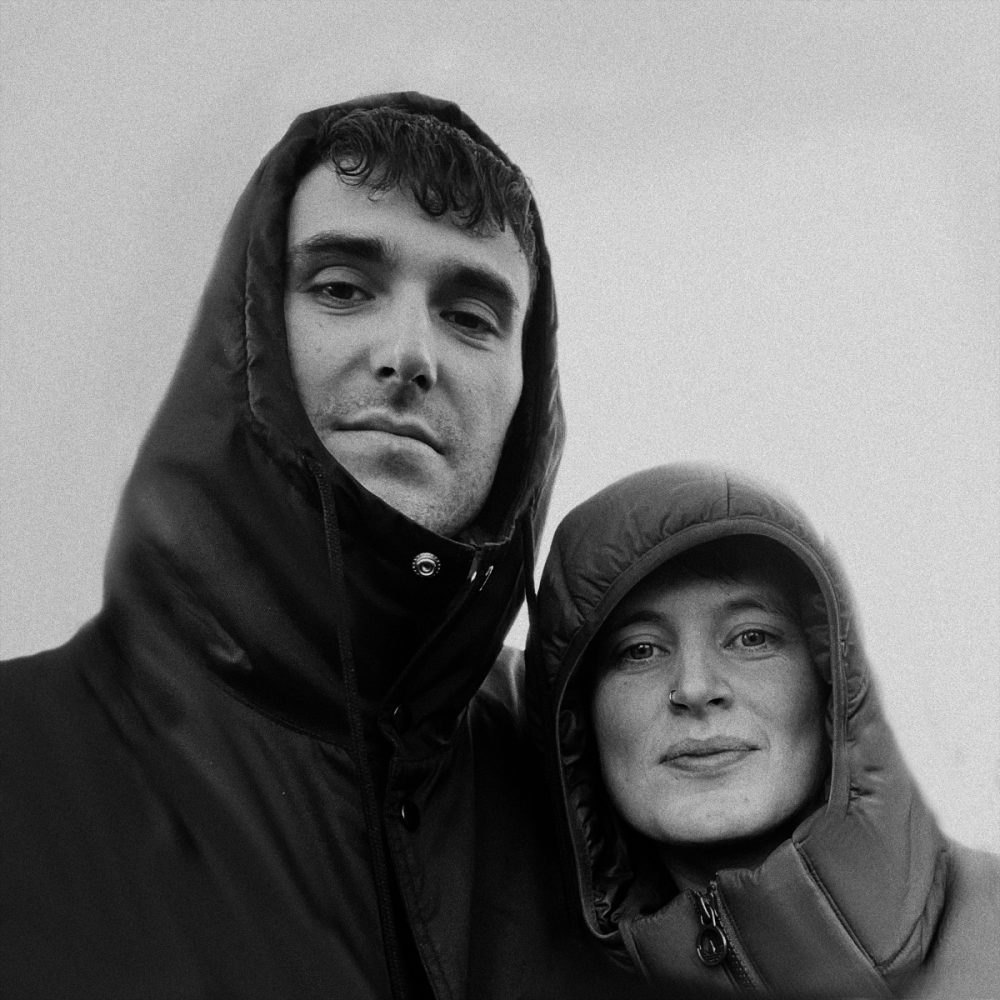 I rarely write about singles, but damn this one was too good to pass up. India Jordan and Fred again.. have teamed up on a dream new collaboration titled “Admit It (U Don’t Want 2).”

“It was such an effortless joy working with India on this. We made it in like three sessions and finished it on the rooftop where I live," says Fred again.. in a statement. "It was sick that like while we were working on it India could go and road test it when they’d play out and we ended up evolving the tune based on the reaction. We both wanted to make something that just honored the feeling of hearing ‘u don’t want 2…..admit that it hurts you’ in a rave. That line really resonated with us.”

“Admit It (U Don’t Want 2)” samples Ariana Grande's “ghostin,”  according to DJ Mag which is why you see the grandiose number of writers on the song.

“Admit It (U Don’t Want 2)” slowly builds up with a jersey club beat and distorted pieces from “ghostin,” like the line “admit that it hurts you.” Then some distant and piercing synths enter the fray with more percussion and then some chugging bass on the second “drop” to then close out the track. These two are some of the most exciting dance producers at the moment and together they have delivered another banger.

“The track started as a couple of stems from some old loops I had that I sent to Fred, last year, explains India Jordan. Then I eventually went over to his a couple of times in December and we made the track together, accompanied by some lovely walks down the River Thames and lots of cups o’ tea. It was great to work with him, had lots of fun!”

This is part of a monthly series of collaborations from Fred again.., following his collaboration alongside The xx’s Romy and HAAI “Lights Out.” He also took over 2021 with two albums, Actual Life (April 14 - December 17 2020) released in April and then Actual Life (February 22 - October 15 2021) in December. India Jordan put out her excellent Watch Out! EP in May. Get your copy of the song here.