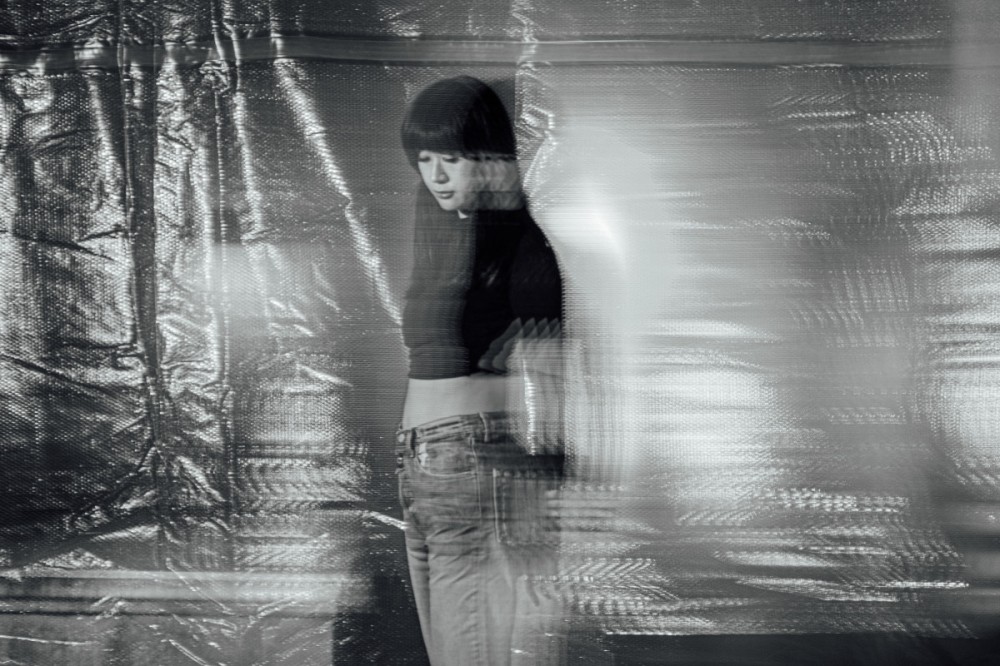 Rising Anjunadeep star Qrion recently released her debut album I Hope It Lasts Forever. After singles, remixes and EPs over the last decade, it was time to bring all of those influences into an album. I Hope It Lasts Forever covers the smooth, melodic sound the Japanese-American producer has espousing over the past few years, but there is some variation as well. “Proud” is a funky, stomping house record, while “Fireworks” and “Mars” add some breaks to the mix. We get some nice vocal additions as well throughout the project.

Qrion wrote I Hope It Lasts Forever primarily during the lockdown in San Francisco using the themes of nostalgia and examining old memories to help guide the record.

Qrion has opened up the vault and shown us how she made the project in a new How It Was Made. She shows the instruments used like a steel drum, the TR-8 and a turntable for sampling. Get your copy of the album in various formats here. As you listen, get your behind the scenes view at how this was produced.

READ PAST HOW IT WAS MADE FEATURES

1. Yamaha Reface CS
This is the first synthesizer I purchased back in 2017. I was always curious to use analog gear but wasn't sure which one I should buy. I saw my favorite producer Jacques Greene did a demo trailer video for CS, so I decided to buy mine. I love saw sounds they have. I used a lot in the track “Pitch Dark” from my new album I Hope It Lasts Forever.

2. Audio-Technica AT-LP1240-USBXP DJ Turntable
I love buying records and also sampling them. I like how we can recreate using elements from 80's and 90’s tracks. It has a USB that can connect through DAW and export as an audio file without any RCA cables and etc. I used this for my live set on Twitch during the quarantine also. For production, I used big sampling elements on the lead single, “Proud” from the album. It was super fun to chop and create new melodies out of it!

3. Roland TR-8
I used 808 hats in almost every track on the album. I like creating some loops on TR-8 instead of copying and pasting on DAW since I can arrange the length controlling decay, turn the “shuffle” nob slightly to make the loop more groovy, there are a lot of things I can do on this.

4. Steel Tongue Drum
I randomly saw a guy at the park in San Francisco playing this instrument with his finger, under the big trees. A friend and I stopped and watched him play for 15 minutes. It was very therapeutic and it influenced me to buy one for myself. I use it a lot on the production, like you can hear it on the track “Fireworks.” I like the soft and round sounds.

5. Jup-8V from Arturia
I'm a big Arturia fan. I love using their VSTs a lot. Jup-8v is definitely my number 1 favorite. Their arpeggio is so cool -- I used it on the “Fireworks” track. I learned a lot from this VST, especially about LFO.

6. CFX Concert Grand from Abbey Road Studios
The piano is one of the biggest elements of my productions. This VST has such realistic sounds of a grand piano. Their input reverbs are epic too. I like to add them on here a little bit besides inserting it on the track. It really allows you to make not fake-ish piano sounds on DAW since it has a pedal noise that is also adjustable from 0 to 100.