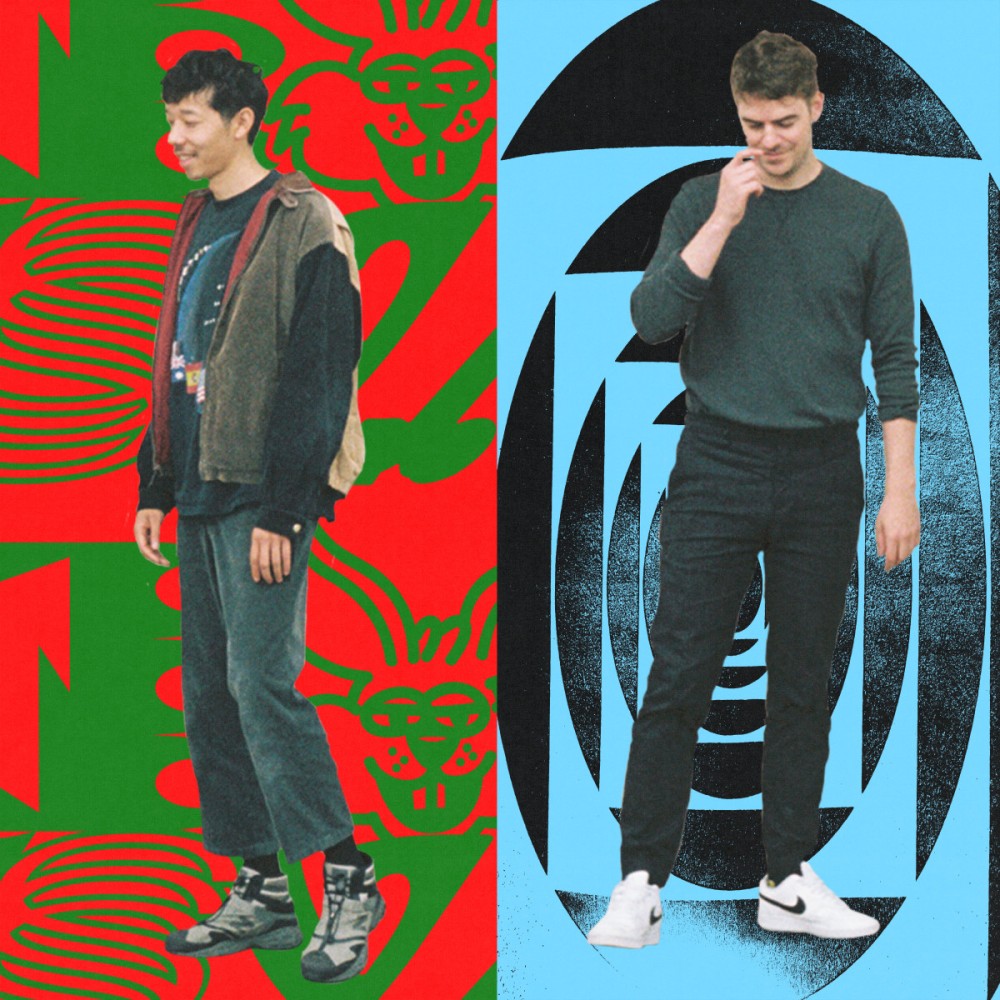 “Body” brings Tinashe into a world of uplifting piano house.

"Tinashe is a musical chameleon, we’ve worked and toured together, but she always surprises,” explain Bodysync in a statement. “I (Ryan) went to Tinashe's studio to record this track on the spot, which I then brought back to Giraffage who took the production to another level. Tinashe is a natural with dance music, we had to bring her into the Bodysync world."

Pre-order Radio Active here. The LP will be released on April 15.