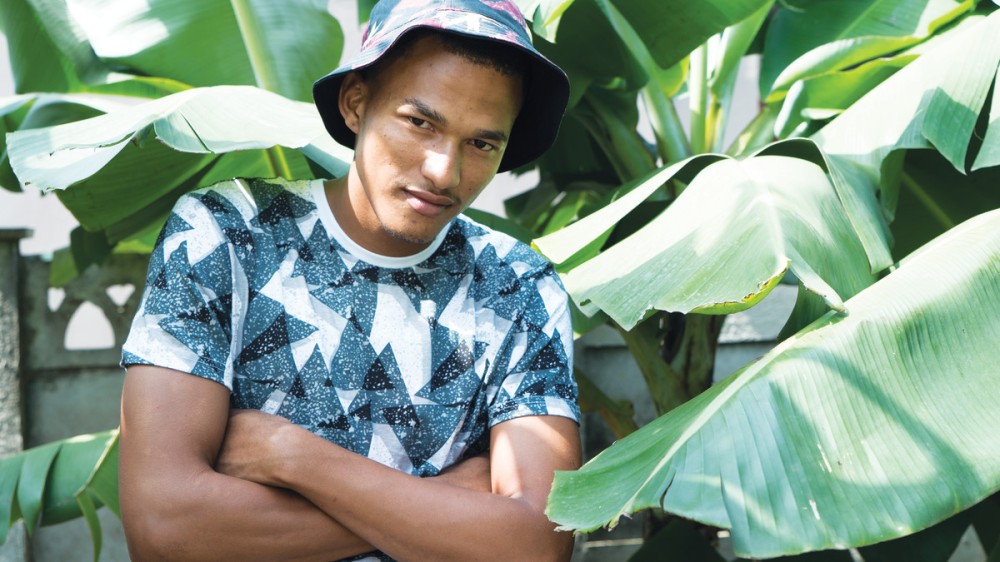 We don’t cover Gqom enough at Magnetic, but that will hopefully change this month. DJ Lag has a blockbuster album coming in a few weeks and before the weekend, South African producer Dominowe dropped a new EP Umthakathi that explores boundaries for Gqom.

The Durban producer first broke out with “Africa Cry” six years ago, giving people a taste of what was being cooked in Durban. In the years since, Gqom has become a global force with stars using it for their songs or just straight up stealing it. Now Dominowe has eight new tracks that get right to it with a balance of heavy and relentless percussion and slightly more melodic tracks.

The opening few songs dive deep into the more potent and drum-led side of Gqom. “Rah – Core Gqom” is exactly that – raw and drum driven at the core of the genre. “Seth” introduces some sparkling synth effects and some vocals that echo around the track, while still keeping things heavy on the drum work.

“Woza” may be the standout and peaktime moment of the EP. It brings together punchy drums, bright piano, cowbell and vocal all in a peaktime banger that demands you dance. The next song "Amun" is one of the more intriguing of the bunch. Guitar and a different rhythm opens the track, before it eventually finds its feet with Gqom, but all while pushing the edges of it. Umthakathi closes out with two more imaginative songs. “Welcome To Alkebulan” builds with strings that add a cinematic quality to the song, while “Zulu in War” brings things back to the basics of the darker side of his music.

The young Durban producer Dominowe continues to push the limits of his Gqom with a contrasting light and dark – the vibrant melodic selections and those that are no-nonsense percussive assaults. Get your copy of the EP here.