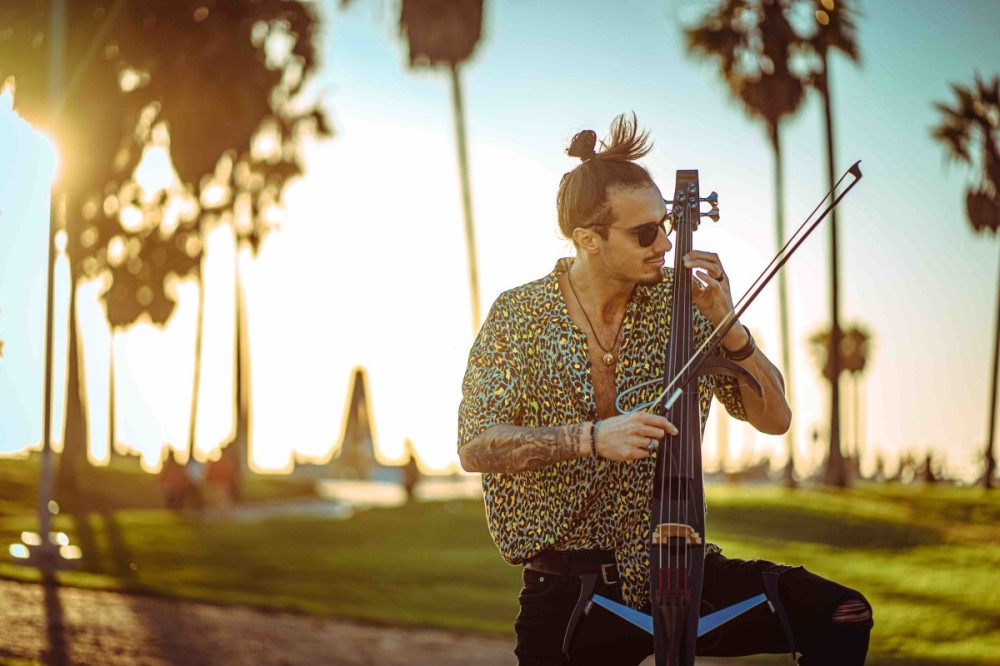 With so much music getting released by an infinite supply of producers, it can be easy to get caught up in the rat race of chasing the most niche-market sounds.

But in doing so, we forget about some of the heaviest hitters in the industry and the phenomenal records they make that sometimes slip through the cracks.  So to celebrate the release of his latest single, we decided to slow things down and chat with Frank Klassen about his favorite melodic house producers who are absolutely crushing it right now.

Sure, there are some big names here; but rest assured they are all well-deserving of their stardom.

Frank Klassen's latest single is a steady and club-friendly record that's built for late nights in a dark, packed club.

The grooving bass line creates a subtle bedrock for the rest of the ominous melodies and harmonic flourishes to explode from in a perfect representation of a masterfully crafted tune.

Its deeply hypnotic nature makes you dive right into your inner self, whilst moving your body to the wave of the sound like there's no tomorrow. A massive wall of ancient Cello, percussion, deep bass, and captivating head melodies meet your brain. It's candy to your eardrums.

Surely most of you know the rising star producer Fred Again. I love his productions as he is creating a new style, a new vibe which is exactly on time what I feel.

He's also explaining a lot in his videos about how and what he's doing, which is very inspiring and interesting for all the producers out there - even if you're not into that type of genre. I always try to pick up new things and learn from others

This duo is unique as they also create their own sound by mixing drums harmonics, etc. You can clearly hear what is a "Tinlicker" production.

The whole album "In Another Lifetime" is just a masterpiece. So strongly recommended.

Those guys are known for their smooth chilled but still danceable grooves which I love.

Their music is proven for studying, pre-drinking but also for clubbing. Just vibing big time.

A young producer, singer-songwriter, and multi-instrumentalist from South Africa who I just worked with for a collaboration. Technically absolutely brilliant and has a voice that you will remember as you hear it from the first note.

We will definitely do more in the future and combine our musical knowledge. Also a little tip for producer beginners - try to connect and work with as many other producers as possible.

One of the producers I would love to collaborate with in the future.