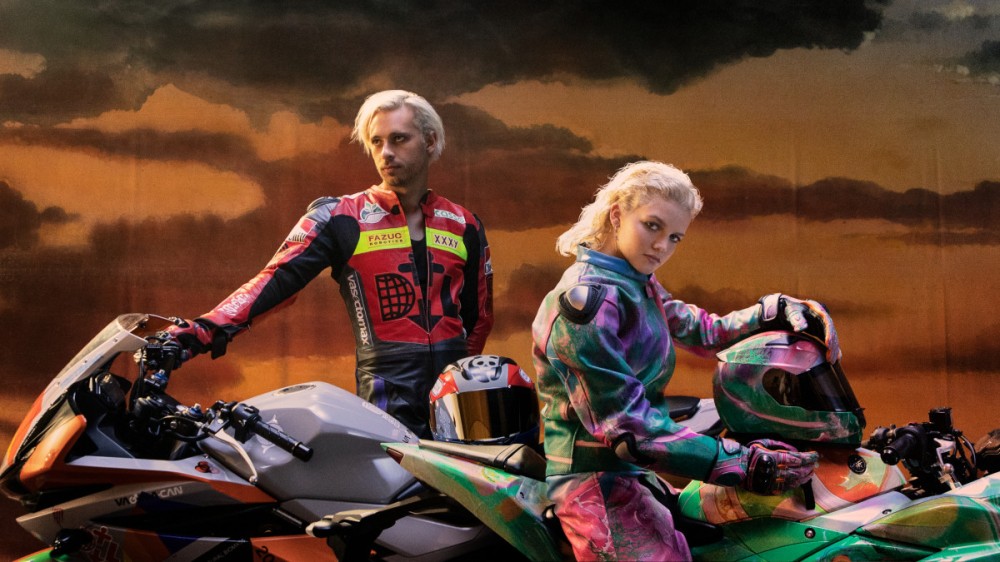 Flume is back. The Australian superstar producer has announced his new album Palaces, which will be released in May on Future Classic and Transgressive. He has also released the lead single for Palaces titled “Say Nothing” with MAY-A.

“This song is about feelings of post relationship clarity,” says Flume in a statement. “We wrote the song midway through 2020 while the pandemic was still pretty new. I was really excited about the initial idea but it was only once I got back to Australia in early 2021 and linked up in the studio with MAY-A that the song really came to life.”

Palaces will feature some big names including Caroline Polachek, Damon Albarn, Oklou and others.

The inspiration for Palaces came after Flume left LA and went back home to Australia at the beginning of the pandemic. He settled in a coastal town in the Northern Rivers region of New South Wales, connecting with nature, walking around barefoot and growing and eating his own vegetables.

The cover art came after he and his neighbor and longtime collaborator, the visual artist Jonathan Zawada, became fascinated by the local wildlife, notably the birds.

This will be Flume’s third album in total, following his self-titled LP in 2012 and Skin in 2016. He released the Hi This Is Flume mixtape in 2019.

Palaces will be released on May 20. Pre-order the LP in various forms with some merch here.