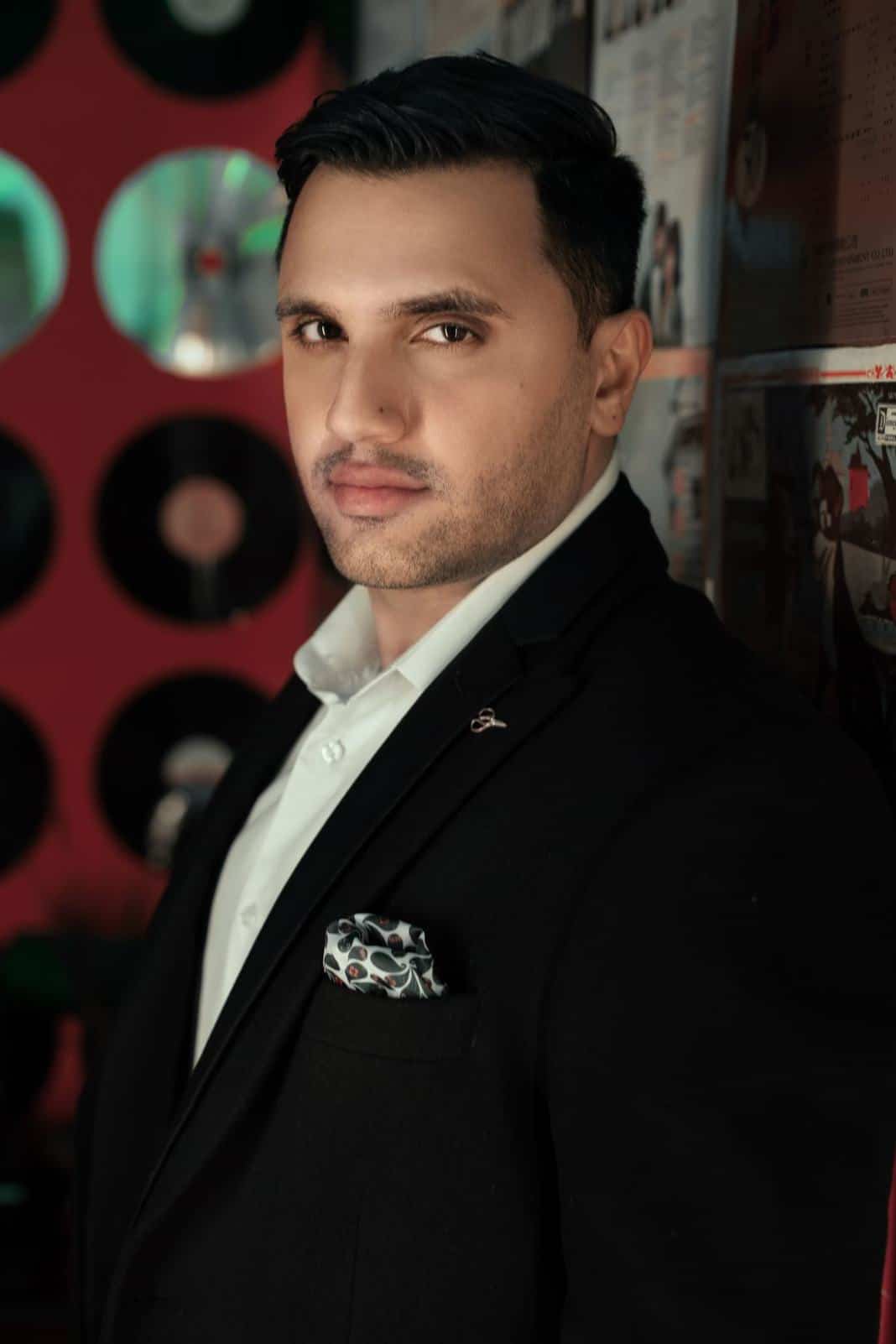 Florida Based Creative Ramin Bidar Is The Award Winning Producer Finding Success In Music One Hit At A Time Florida based producer by way of Dubai, Ramin Bidar is the definition of hard work. As a successful Iranian DJ, songwriter, and producer he is showing the world that his talent has no limit when it comes to pouring his creativity in a positive way through song.

In August of 2021, Ramin reached the pinnacle of career scoring his first #1 hit single on the Digital Radio Tracker Top 150 Global Independent Airplay chart for his single, “In Front of Me”. With the help of Grammy nominated songwriter Hookman & rapper Elijah McCoy, these three collaborated and crafted a record that transcends gender, race, religion and ethnicity. Truly a one of a kind song. This achievement makes sense for Ramin who has been finding success in the space of entertainment for quite some time.

He dove head first into the film industry, realizing that music and film go hand and hand leading him to become a successful film scorer. In 2011, Ramin won his first International award as a film scorer taking home 2nd place at the Indie Gathering Film Festival. The following year he took home 1st place in the Indie Gathering Film Festival and The International Horror Film Festival. His passion for music was always there. By 2014 this artist was awarded the grand prize from the American SongWriting Awards for his gifted songwriting and storytelling abilities. At that point in his career he knew it was time to take his career to a new level. He got in the studio and diligently worked on creating a sound that could not be duplicated.

His hard work paid off as a music producer in 2017 when he won 2nd place in the official Deadmau5 Remix contest conducted by splice.com . This jump started his music career as a mainstream act giving him the backing of Deadmau5 and his label “Mau5trap”. Fast forward to 2021 in which Ramin has his biggest single to date with “In Front Of Me”.

His single has already played in front of an audience of 10 million music lovers across the USA and was on rotation on Dash Radio and iheart radio stations. Press play below to stream the official “In Front Of Me” music video and discover the musical sounds.