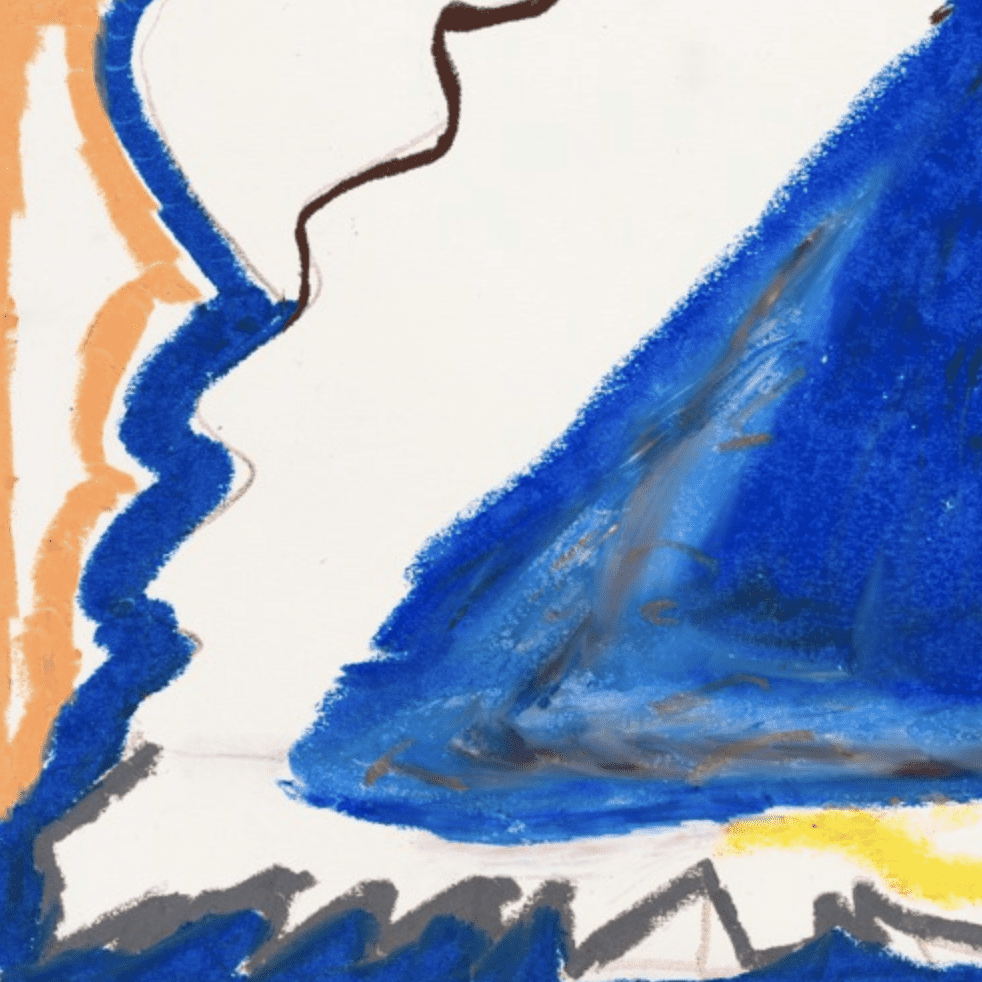 Dull Reality is an Australian newcomer who’s making ambient tech-house/ IDM music that can be likened to a mix between Nicolas Jaar, Thom Yorke and Aphex Twin. His new single “Fragment” is the first piece of music I've heard by the up-and-coming act but I really love what I've heard thanks to its spacey and chilled out vibe. Give the new track a spin above now!

“It was a bit of a process to write this song-I worked on it for 2 months and it went through many iterations. It grew from a drum pattern and a few vocal lines I had sung and recorded early on as I was exploring the anxiety tha tI was feeling in the early stages of my partner's pregnancy with our first child.

There's a few weird elements in the song, from the main harp line to the vocals and droning background synths. I wanted to deliver that “weirdness” with a repetitive and easy to digest baseline and song structure that mostly repeats and builds.I'd been listening to Holly Herndon's latest album which has some lovely choral singing, and I was inspired to try some chorused highly edited vocals.

I had full lyrics written for the song but they were ultimately edited out and the vocals ended up a kind of fragmented, crystallized version of what they had been.They’re more of a feeling now rather than words and that ultimately seemed quite appropriate for what I was going through at that time.” –Dull Reality