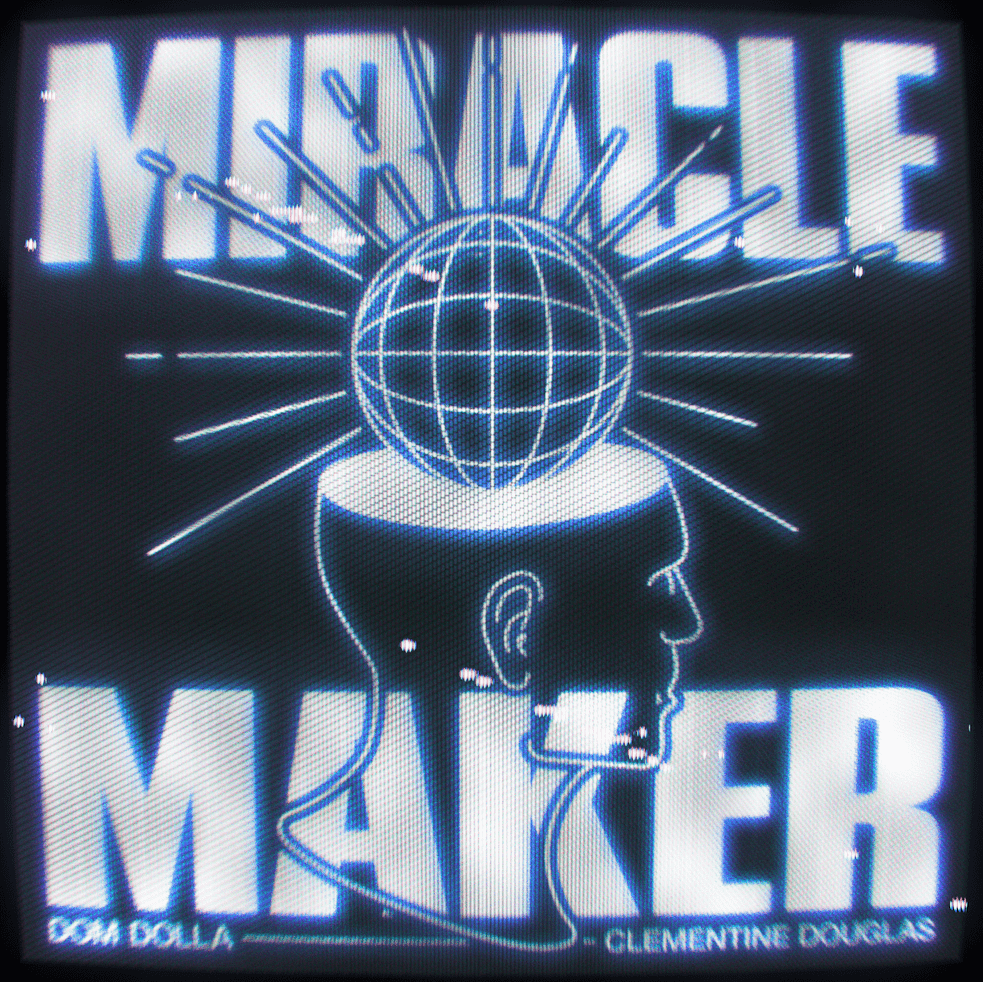 DOM DOLLA is experiencing a meteoric rise. His signature style of house music is connecting with global audiences, and he’s recognized as one of the most exciting producers in electronic music. Fresh off the back of a career-defining run of shows across Australia, North America, United Kingdom & Europe, Dom returns with new single ‘Miracle Maker’.

Euphoric and hard-hitting, ‘Miracle Maker’ balances a nod to nostalgia with its celebration of the present. It is unashamedly anthemic. The track is built around a life-affirming synth line and hair-raising vocal courtesy of Clementine Douglas. The song has been tried and tested as a mainstage moment, the combination of authentic 90’s rave energy and unapologetic bravado lighting up dancefloors.

The anticipation for ‘Miracle Maker’ is undeniable and the excitement among Dom’s peers is real. The track received peak set support from John Summit, MK opening his Ibiza residency, Chris Lorenzo while b2b with AC Slater mainstage EDC, Dombresky at So Track Boa in Brazil, and Grimes (who has already defined the track as a Christmas Miracle).

“I decided I wanted to try my hand and write a timeless rave record that not only made listeners nostalgic for the past but excited about the celebrations we all have to come!”
Dom Dolla