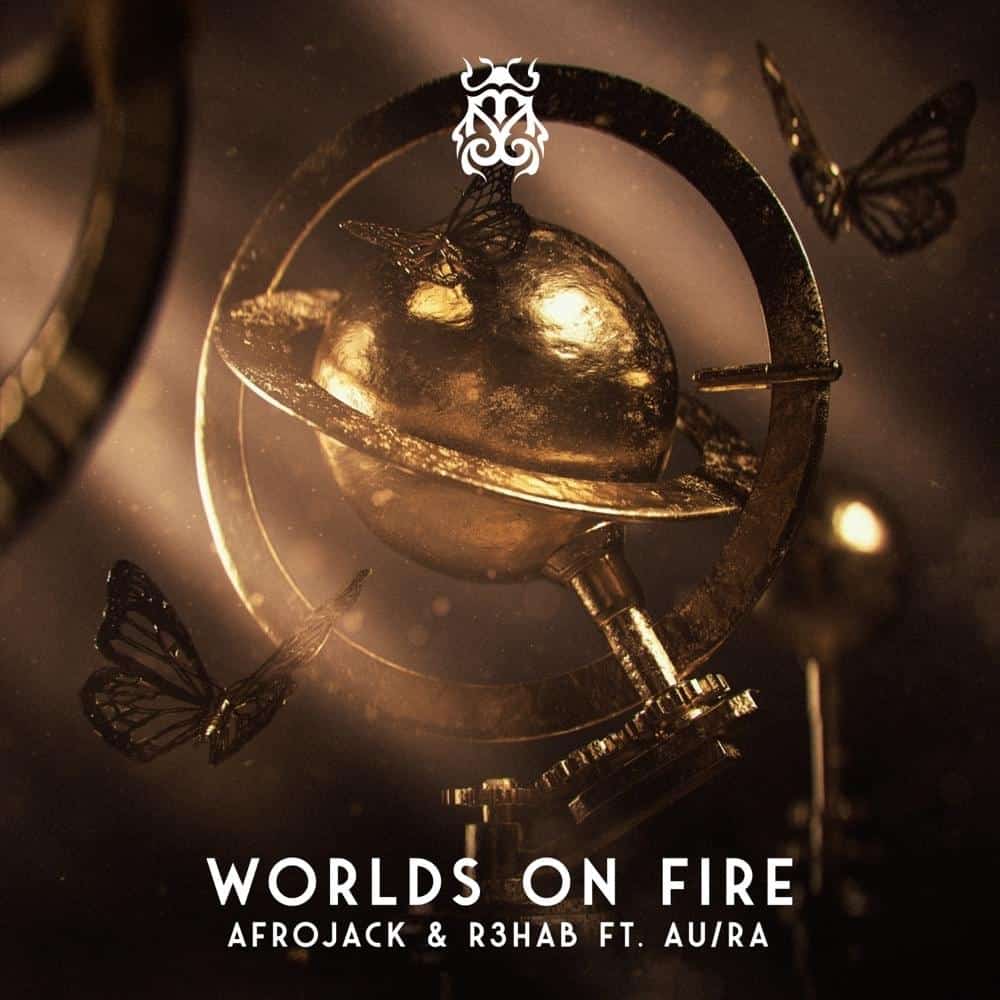 In a collaborative triumph, Afrojack and R3HAB – two of the Netherlands’ foremost electronic music giants – have joined forces for their ultimate super-collab ‘Worlds On Fire’, released through Tomorrowland Music! Their co-produced mainstage-tailored production ‘Worlds On Fire’ comes in the shape of an uplifting festival anthem, exuding energy and passion with an ecstatic drop and vocals by singer/songwriter Au/Ra. ‘Worlds On Fire’ is Afrojack’s and R3HAB’s first new official record together in over a decade.

Afrojack: “I’m very happy to release this exclusive festival release for Tomorrowland, celebrating the festival’s return after three years! It’s great to be working with R3HAB again, after starting together at WALL, playing many shows together, and now with an exclusive B2B performance at the iconic Mainstage of Tomorrowland. I'm excited to release the first collab in more than 10 years between R3HAB and myself!

R3HAB: “Afrojack and I have been working together since he invited me into his label over a decade ago when we released ‘Prutataaa'. We've released a string of remixes for each other later but haven't created a record together since 2011. That changes today. Afrojack is massively talented, and I'm grateful for his guidance and friendship, from our early days in his first studio to the beautiful stages we've shared around the world today. It's also been a pleasure working with Au/Ra and her incredible voice, we're glad to have her on with us.”