Since his Dirtybird debut in May 2018, Steve Darko has become a flock favorite. Bred in the underground scene in Boston, Darko is a producer, DJ, multi-instrumentalist, and a developer for audio company iZotope. His training at iZotope gave way to his skills in the studio, catching the attention of label boss Claude VonStroke early on, who signed Darko to a multiple-release deal on the imprint. After he was direct support for VonStroke on his 2018 tour, Darko’s name was widely known throughout the tech-house scene. 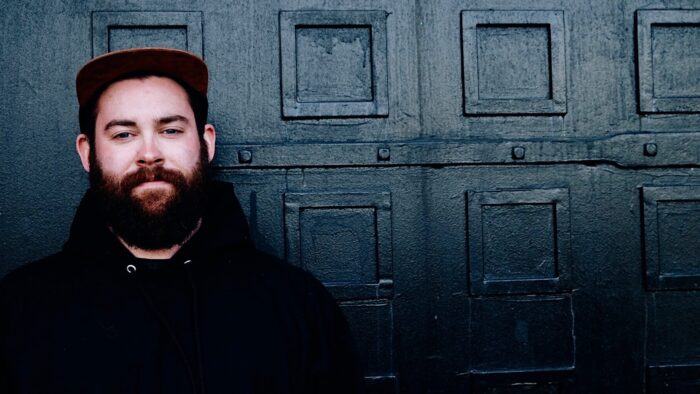 Darko returns to Dirtybird for That’s Hot, a record whose title track features a sample from – you guessed it – Paris Hilton herself. The song has been a sought after dancefloor weapon for some time now. The second track, a collaboration with Uncle Kev & Oonagi titled “I Miss Your Face”, takes the EP in a deeper, eerie direction with thick acid distortion and chilling vocals.

We caught up with Steve and got the scoop on his new EP, where he draws inspiration from, and his favorite backstage moment at Dirtybird Campout.

Can you talk a bit about your two new tracks?

These two tracks are both collaborations with close friends of mine.  The A-side, “That’s Hot” is a playful, funky little banger featuing vocals from my girlfriend, Big J, and one of my eelbois, oonagi.  The B-side, “I Miss Your Face”, is an eerie one featuring vocals from B-side champion, Uncle Kev and oonagi again on the prophet which sounds similar to a distorted guitar in this track.  Both tunes were probably 90% done after single 2-3 hour sessions (on separate occasions) – we really plowed thru them, which is usually how I work best.

Where did the inspiration for ‘That’s Hot’ come from?

Big J, oonagi and I were vamping on different vocal ideas after laying down a basic beat and landed on this “oooo that’s hot/ugh that’s not/what about this” call and response thing.  I don’t know if there was a specific source of inspiration for the line other than a few cold beers over dinner. The “what about this?” vocal right into the funky bass line at the drop worked out very well I think.

When was the first time you played ‘That’s Hot’ for a crowd? What was the reaction?

I think it might have been Dirtybird BBQ in Brooklyn back in June.  People seemed to love it. 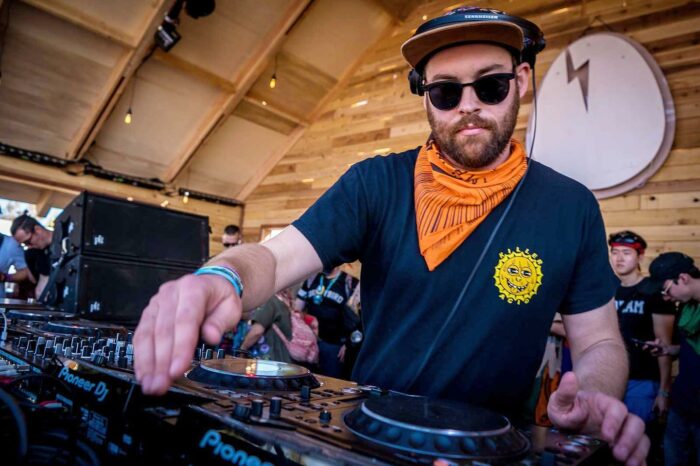 What has all the recent success on such a well-respected label such as Dirtybird been like for you?

Being a part of Dirtybird has really helped propel my music career.  I’m very grateful to be a part of the family and happy they dig my sound. 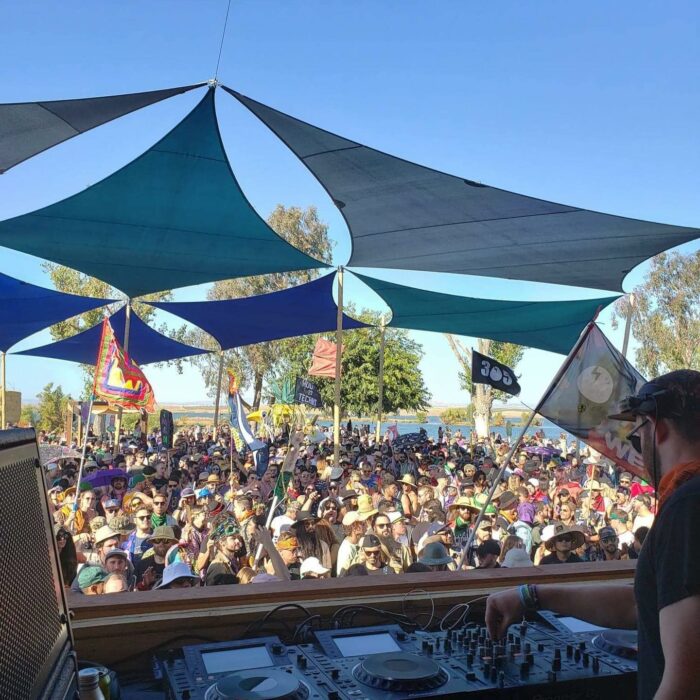 Getting launched out of a cannon from behind the decks at the Birdhouse into the reservoir and then disappearing until the next morning.  People didn’t see it coming, but luckily I have a cannon guy in Modesto.

Who are some artists you’re currently drawing inspiration from? 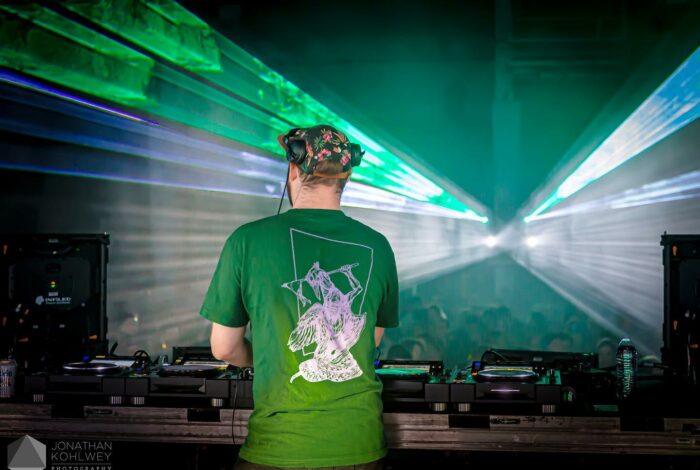 What’s one of the most unique festival experiences you’ve had?

Playing the renegades at Campout was the best!  Shout out to Freddy Rule, the shark kids, and dome people.

Download for free The Sponges – Funked Up (VIP Mix):

What’s the top festival you’re dying to play at?

Should we be expecting more new material from you in the upcoming months?

Yes, I have lots of new music coming out.  Most recently I have a collab EP with Sacha Robotti coming out on his new label, Slothacid

Anything else on the horizon for you that you’re excited about?

Just focusing on writing a ton of music and touring!