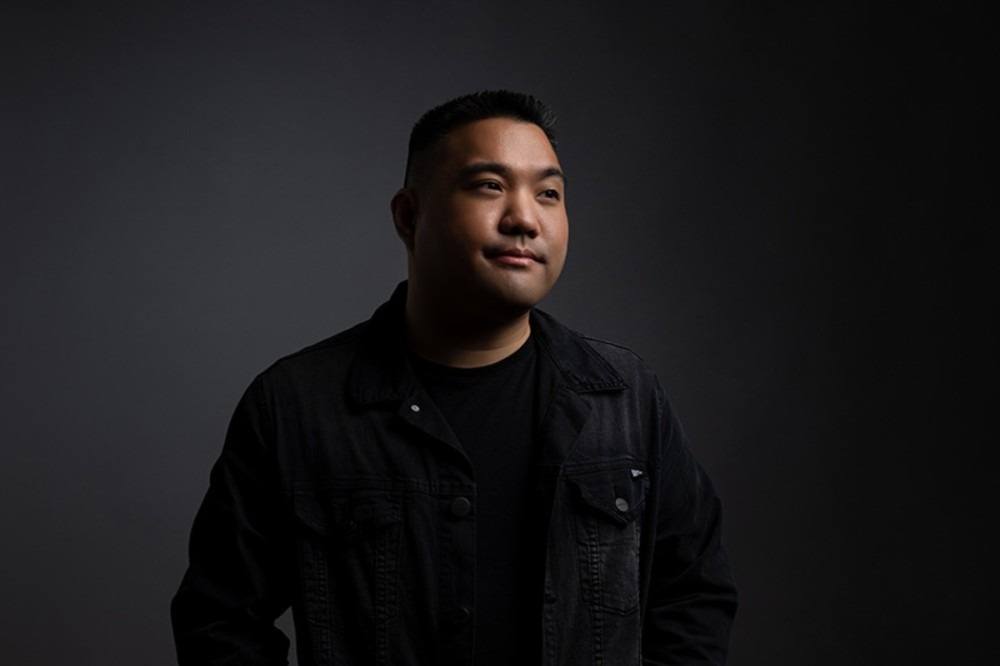 The majority of DJ mixes are done live and on the fly in dark nightclubs and are meant to be shared only with the club goers on that specific night. They are a simple musical snapshot of an evening whose magic comes from not being repeatable.

But other mixes are recorded and curated in a studio to be listened to and re-experienced for years to come. And once in a blue moon, these mixes become timeless timestamps of where musical culture is at when the mix was created.

And with the recent unveiling of his brand new EINMIX, released on Einmusik's imprint (Einmusika Recordings), we had internationally acclaimed DJ, producer, radio host, and label head Darin Epsilon share with us his five most iconic DJ mixes of all time.

Clocking in at just under 2 hours, Epsilon’s EINMIX features 25 tracks from the Einmusika back catalog and label mainstays, including Eelke Kleijn, Einmusika, Henry Saiz, Hernan Cattaneo, NTO, Sebastien Légér, and Township Rebellion, as well as special edits and originals from Epsilon himself.

"All in all, it took me 5 days just to listen through every song they’ve ever signed, and then another 2 to figure out the positioning of each one and the overall pacing of the set. I had to do this while making sure each song was harmonically related with the one before it, and keep the intensity building and building until the end.

It was an absolute honor and pleasure to be invited by the Einmusika team and I truly appreciate their continued trust and support!” - Darin Epsilon

Alongside a remaining slew of headlining performances, Epsilon will be curating showcases for his Perspectives Digital imprint, an extension of his acclaimed radio show of the same name.

Taking place in Amsterdam during ADE on October 22, the highly anticipated event will feature sets from artists including D-Formation, Modeplex, Peter Makto a.k.a No Distance, Rauschhaus, Sydney Blu, and more.

Tickets and more info can be found HERE.

"This was probably the album I had on repeat the most. It was monumentally influential back in the day and featured several of the most timeless classics in electronic dance music history. For many people including myself, this was one of the first examples of hearing a DJ mix being commercially sold as a CD." - Darin Epsilon

"The first vinyl record I ever bought was "Another Day" by Paul van Dyk. This was the tune that I couldn't wait to buy when I entered a record shop for the very first time.

This 3-CD anthology is a play on the German phrase "Vorsprung durch Technik", which roughly translates as "Progress through technology". The album featured several of his early works from 1992-1998. This is like a time capsule that captured his distinct sound and the very beginnings of the rave movement." - Darin Epsilon

"This was probably the first Progressive House mix I ever heard. I didn't like it the first few times I listened to it, if I'm being honest. However, I had this playing in my car on a loop, and after a few days the groove started sinking in and I finally started to "get it".

I understood what a DJ mix could accomplish, taking the listener on a journey from point A to point B to point C. From then on, I couldn't really listen to anything else because everything sounded so basic and simple when compared to this genre." - Darin Epsilon

"My favorite Global Underground album out of the ones that I've heard. Danny Tenaglia's GU London comes in a close second. For those who don't know, Global Underground was one of the most influential and recognizable brands in electronic dance music history, particularly in the 2000's.

They helped invent the idea of the "Superstar DJ" by featuring artist portraits on the album cover. Numerous household names like Sasha, Digweed, Nick Warren, Dave Seaman, Danny Tenaglia, etc. all rose to fame through the GU compilation series. Deep Dish's GU Moscow took the listener on an incredible ride & journey through the best that Progressive House had to offer during its golden years." - Darin Epsilon

"Max Graham was easily one of my favorite DJ's and producers when I was first starting out.

The album is expertly crafted and mixed when Max was at the top of his game, blending several different styles and influences including Progressive House, Trance, and Techno." - Darin Epsilon