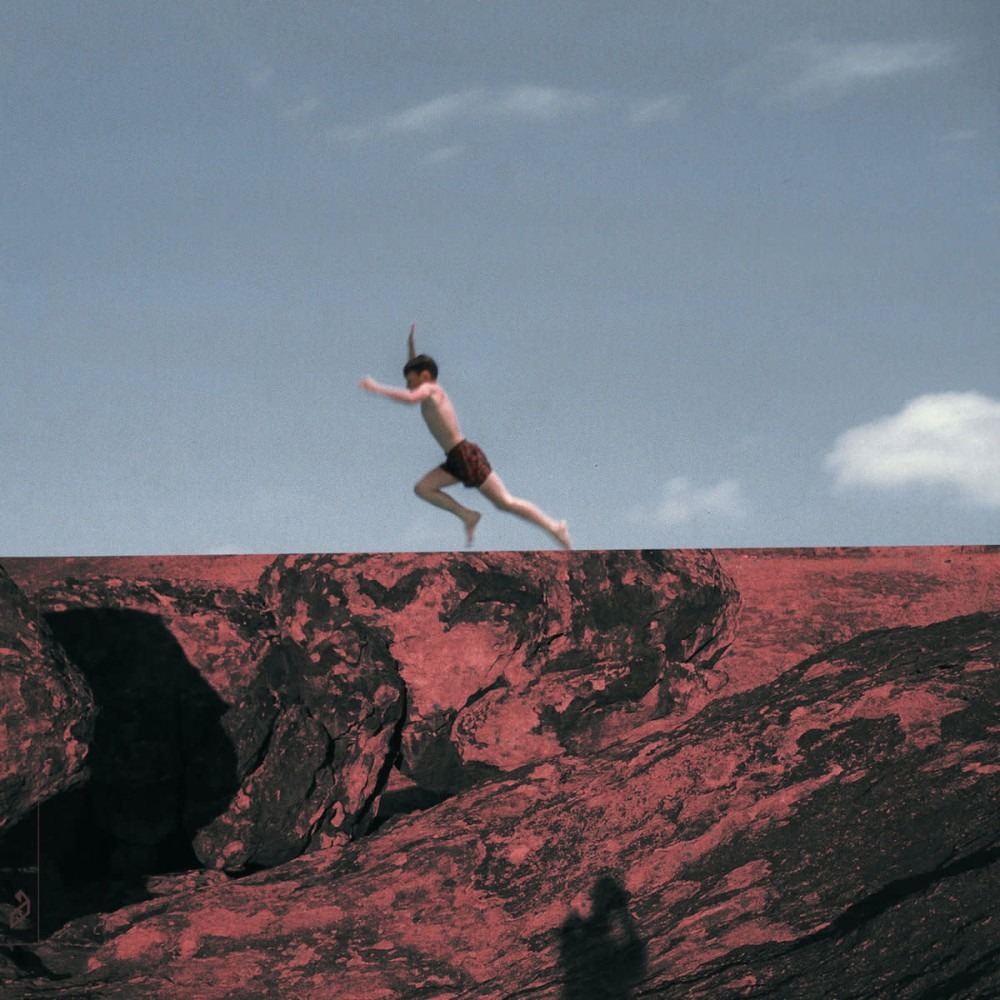 Cubicolor is a group that is among the rare upper echelon of Anjunadeep's all-star roster. Having released countless songs and produced hundreds more than never seen release, these guys seem to have discovered the coveted recipe for success in producing emotional dance music.

And as the fervor of an album release intensifies, it can be all too easy for artists and fans alike to pay more attention to the release itself and not so much to the artform, meaning, and message of the song.

So we decided to slow things down and dive deeper underneath the surface about the context, journey, and magic behind the lyrics of Cubicolor's "Summer & Smoke."

‘Summer & Smoke’ was co-produced by &Me, part of the acclaimed Keinemusik collective who produced several tracks on Drake’s #1 album ‘Honestly, Nevermind,’ and has proved to be a real vibrant electronic taste of what’s to come.

Lyrics To "Summer & Smoke" By Cubicolor

I'm the place you picked to hide
I'm the thing you left inside
I'm the time you never tried, and you lied

Don't let it waste your love

The Meaning Behind The Lyrics To Cubicolor's Song "Summer & Smoke"

We had a chance to sit down with Cubicolor, going straight to the source when finding the meaning and stories that led to the writing of the lyrics of this song. We asked them to pick out some of their favorite lyrics of the record and explain exactly what they meant behind them.

The answers we got back were as heartfelt as they were astonishing.

The title is from a beautiful play by Tennessee Williams, I saw the London premiere of it way back in 2006, and it always stuck with me. The two characters go on a spiritual transformation in the play and cross over each other, never landing in the same place. It felt like an excellent place to begin a song from.

I often sing the first line of a song before I've written the lyrics, and this was one where it just came out of me. Andre (&ME) had been sending me demos over the start of lockdown and I was struggling to write much music at that time and found singing especially hard, but he was so cool - he just kept sending me ideas and said it was like the blues, you can't force it!

That gave me the space I needed, and we ended up writing two songs together, Before the Flood - which went on the Keinemusik album, and Summer & Smoke on ours. A beautiful collab at a crazy time in the world!

'I'm the place you picked to hide'

I read somewhere that relationships can be 1 + 1 = 1, where two people essentially become one inseparable being, or 1 + 1 = 2, where they are together but still have their energy.

Relationships can often feel like a place to hide in, so this reminds me to always try and add up to 2.

'Don't let it waste your love.'

Many of our albums ended up being about this theme - of taking risks and not having regrets - in short, to try and live as fully as we can, while we can!