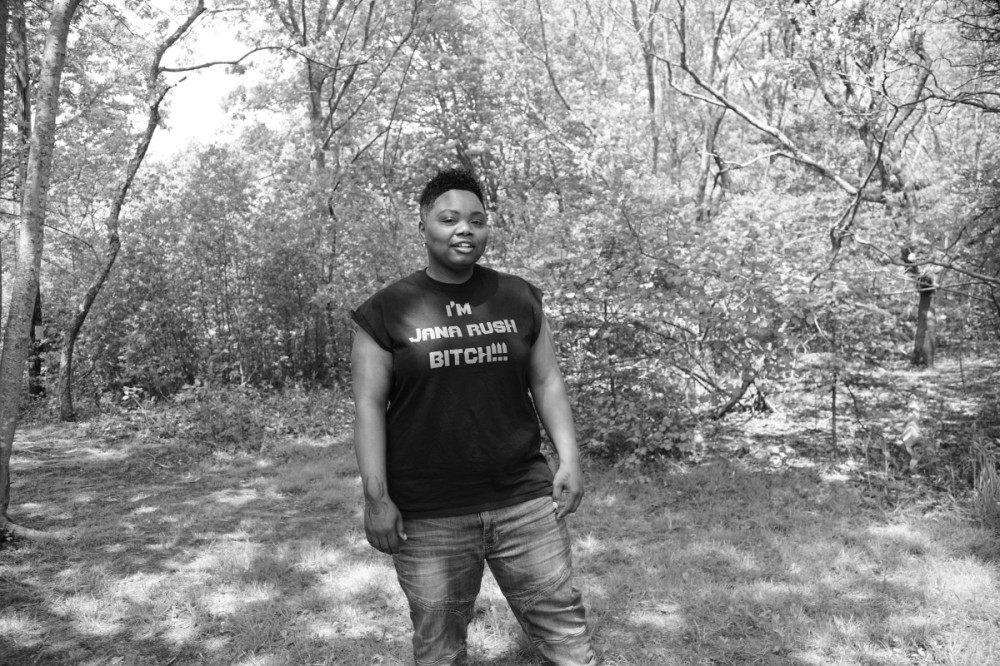 A video directed by Wills Glasspiegel for Glass Pictures arrives with the single. "Lonely" was shot largely on Lower Wacker Drive (LWD) in downtown Chicago in 2021, a place that is the city below the city and often gets people lost in its labyrinth of roads and structures. Muzic Box, the 80’s club frequented by early Chicago DJ greats, was right near there.

Dark Humor will be released on March 25 via Planet Mu. Pre-order here.