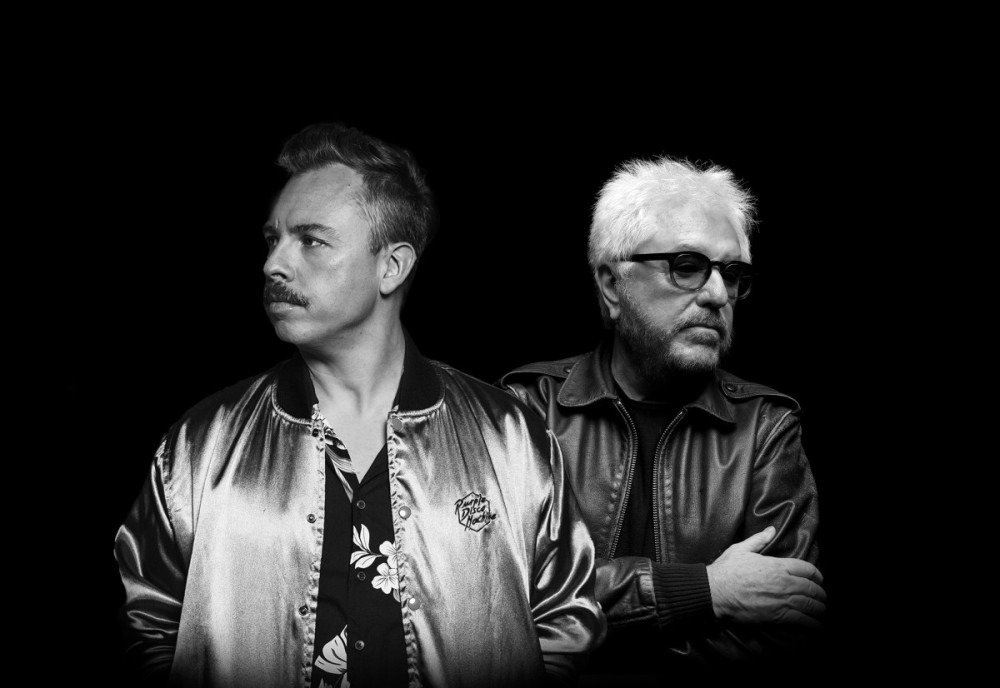 What started as a simple request by Purple Disco Machine to sample a track by disco icon Cerrone turned into what may be one of the most exciting collaborations of the year.

"Summer Lovin'" is the perfect late summer teaser track from Marc Cerrone's upcoming album Cerrone by Cerrone, due October 14, 2022, on Because Music. The album will feature 16 classic tracks and cult favorites that have been reworked by other artists and then mixed by Cerrone.

Cerrone had this to say about his collaboration with PDM: “I have had the privilege of being sampled a lot of times throughout the years, and this track means my music now crosses 5 generations, thanks to the many talented artists and producers that have been a part of my work.

I was immediately seduced by Purple Disco Machines's work as soon as I heard it. With this collaboration, he succeeded once again in helping spread the spirit of disco.”

“Cerrone is one of my all-time musical heroes, so when I wrote to his label to ask to clear a sample from one of his classic productions and they replied 'why don’t we do it as a collaboration ?', it was a no brainer to say yes! I’ve now been able to spend some time with Marc (Cerrone) and he totally disproves the famous quote about "never meet your heroes", as he’s a wonderful person as well as a music legend”

If you aren't familiar with Cerrone's back catalog, then I recommend doing yourself a favor and checking out "Love In C Minor" and "Supernature" just to get your feet wet!

For more on Cerrone, hit the links below!