’ mixtape series, gathering artists and producers to record a project in one studio session.

The session was recorded at Pirate Studios in Notting Hill, with previous ones taking place at London’s Red Bull

Speaking on the project, Capo explains, “I enjoy the challenge of working under pressure and seeing what we just naturally create, it’s the most organic form of making music, Also I get to gather artists in the studio that haven’t had the chance to work together, which also gives them the chance to network with each other."

He added, "This one was a lot different, it was a lot more artists so it was a bit more difficult to manage but we did an it was a success. Big shouts out to Myiah too for getting the artwork done in record time she smashed it, proud of that".

‘Why Not Vol 3’ is out now and can be streamed on Apple Music and Spotify.

A history of grime in 10 tracks 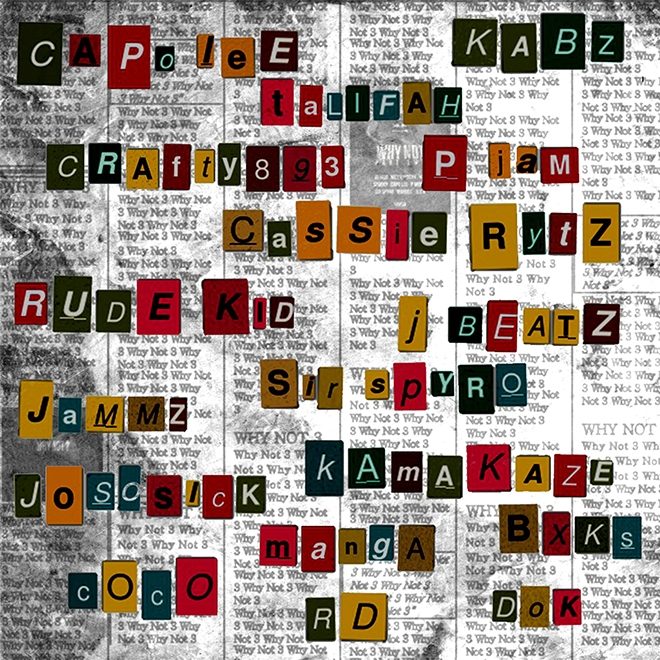 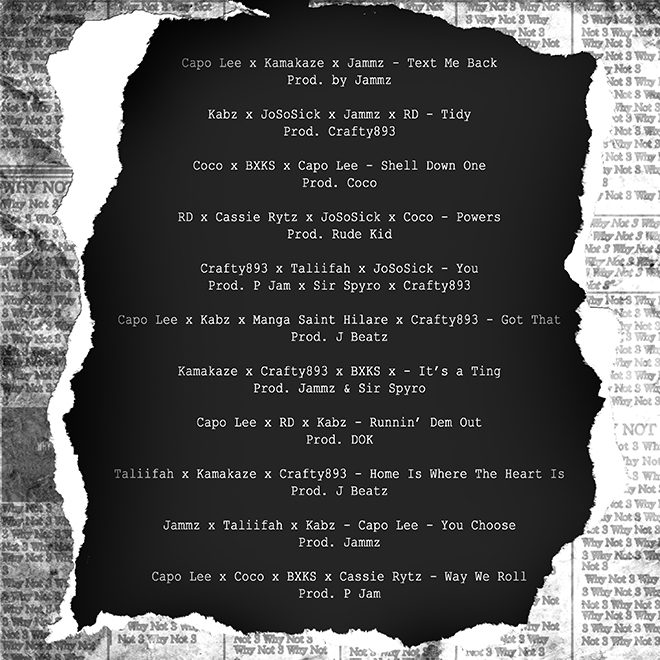