Calvin Harris and Steve Lacy are teaming up to release a new single single ‘Live Without Your Love’ Defected / Columbia on July 16.

Read this next: 'I Created Disco' by Calvin Harris is a conceptual masterpiece

Alongside collaborating with The Internet member Steve Lacy, the single marks a milestone in the Grammy-award winning Scottish artist’s career, after he first sent demos into Defected from the age of 15.

The press release includes two encouraging rejection letters sent to Calvin Harris by label boss Simon Dunmore. The first notes: “I’m returning your CD but would like you to know that this is far superior to many of the demos we regularly receive.” A second adds: ““Keep faith in yourself. I am sure we will do something together.” 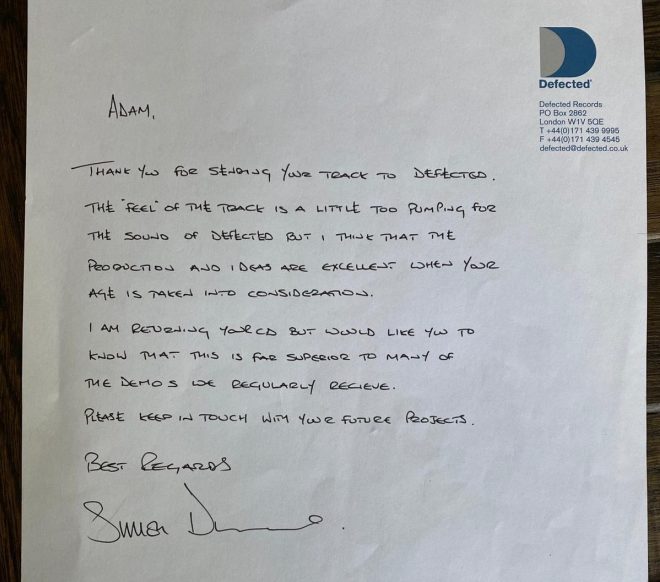 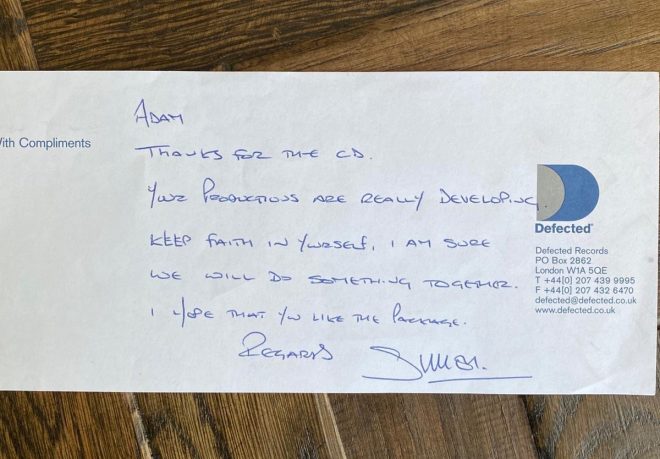 Harris and Dunmore later struck up a friendship after meeting at a night Pacha Ibiza, and now the time has come for a debut release on the imprint to come together.

Read this next: Calvin Harris reveals he nearly died in 2014

Simon Dunmore: “I heard ‘Live Without Your Love’, reached out and our discussions led to our involvement on the project. I am all about long term relationships and the fact that Calvin remembers our first exchanges says so much to me, and clearly demonstrates that first impressions are lasting impressions.”

Pre-order or pre-save ‘Live Without Your Love’ here. 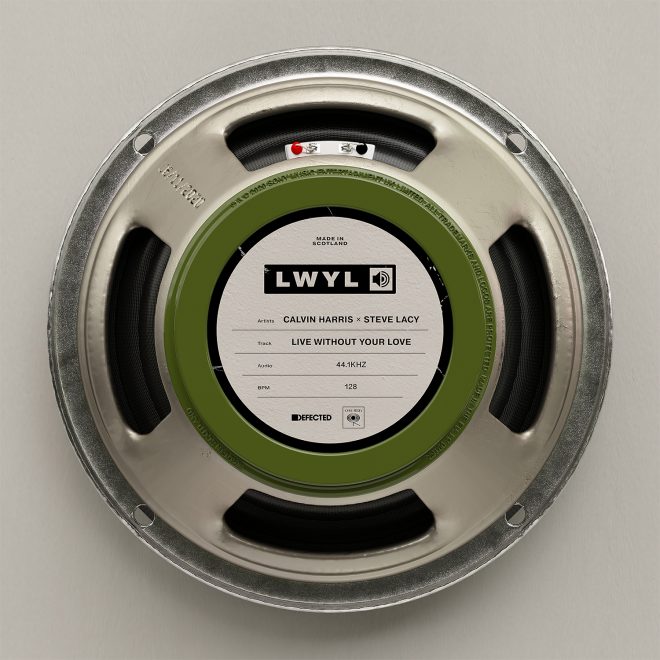