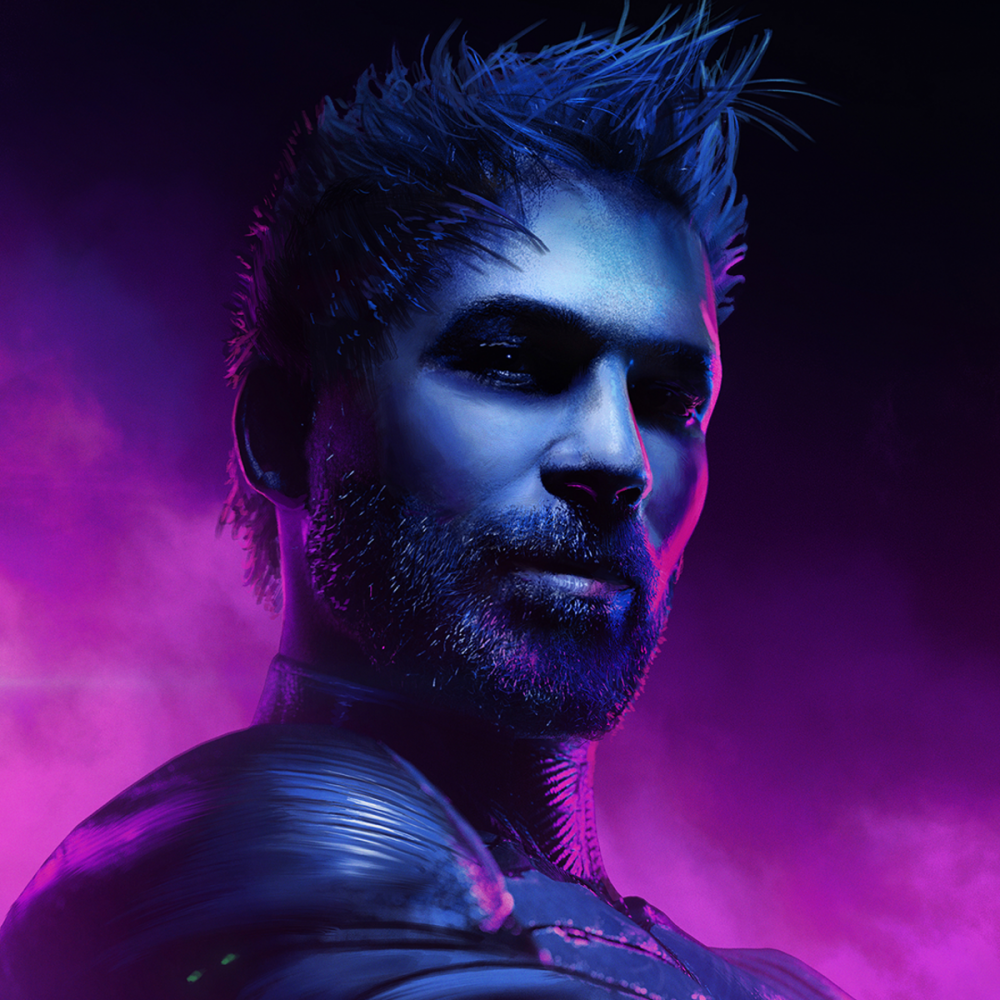 BT will release his 14th album this Wednesday titled Metaversal and he is doing it a little differently from the traditional DSP rollout. This album is designed for the blockchain around a 200,000 line of code, one-of-one NFT. Metaversal is both an audio-visual playback engine and software cipher.

It is a programmatic album that follows the lunar cycle and plays back the album differently in three modes: day, night, and during the full moon. The album comes with 11 handmade 3D-printed, fine art sculptures, made from the waveforms of each song.

Each sculpture contains an embedded NFC tag developed by Suku that binds the physical object to its digital equivalency living on-chain. Additionally, there are bespoke, handmade, dual vinyl box sets all hand-numbered in gold foil.

Unlocking the cipher riddles will allow fans to get 33 unique, encrypted one-of-one NFT’s.

Metaversal is being released as a tiered auction on Origin Protocol’s NFT Launchpad on September 29th, 2021 - with 11 spots to be filled - but any and all who want to participate in the solving of Metaversal, are able to do so.

Learn more about Metaversal on the website for it here.