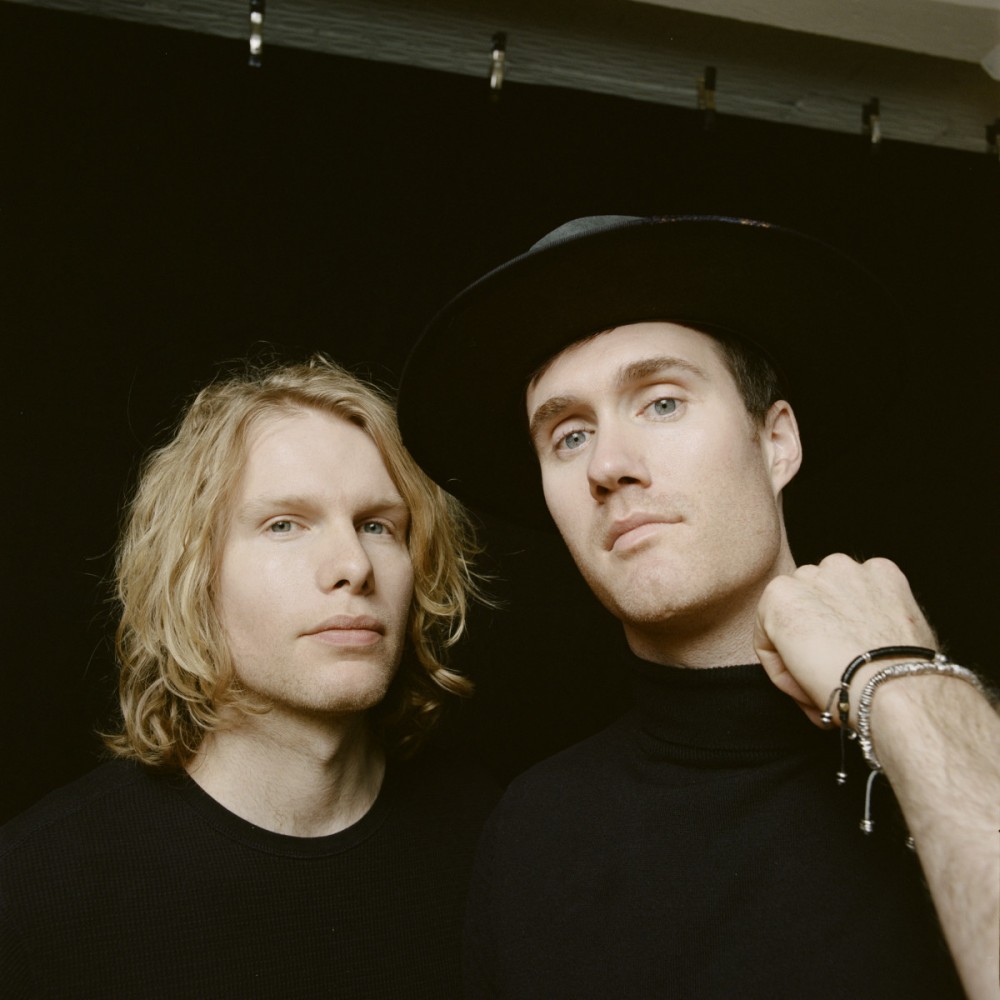 Bob Moses have announced their third album The Silence In Between. To help push the album, they have released the second song from the LP “Love Brand New,” following “Time and Time Again,” which was released in November 2021.

“Love Brand New” was written with Michel Zitron and John Martin, who have written with some Swedish EDM heavyweights in the past, and also has a video directed by Adrian Villagomez and Derek Branscombe.

“‘Love Brand New’ is about being newly in love and trying not to lose yourself as you navigate the world feeling as though you're seeing everything for the first time, as if it's brand new,” explain Bob Moses.

READ THE BOB MOSES HOW IT WAS MADE FEATURE FOR THEIR EP DESIRE.

This is the third album from Tom Howie and Jimmy Vallance, following Battle Lines in 2018 and their breakout debut Days Gone By in 2015. The Silence In Between will be released on March 4. Pre-save and pre-order the vinyl for The Silence In Between here. They are also going on tour across the United States and a few gigs in Canada this spring. See the tour dates on their website.