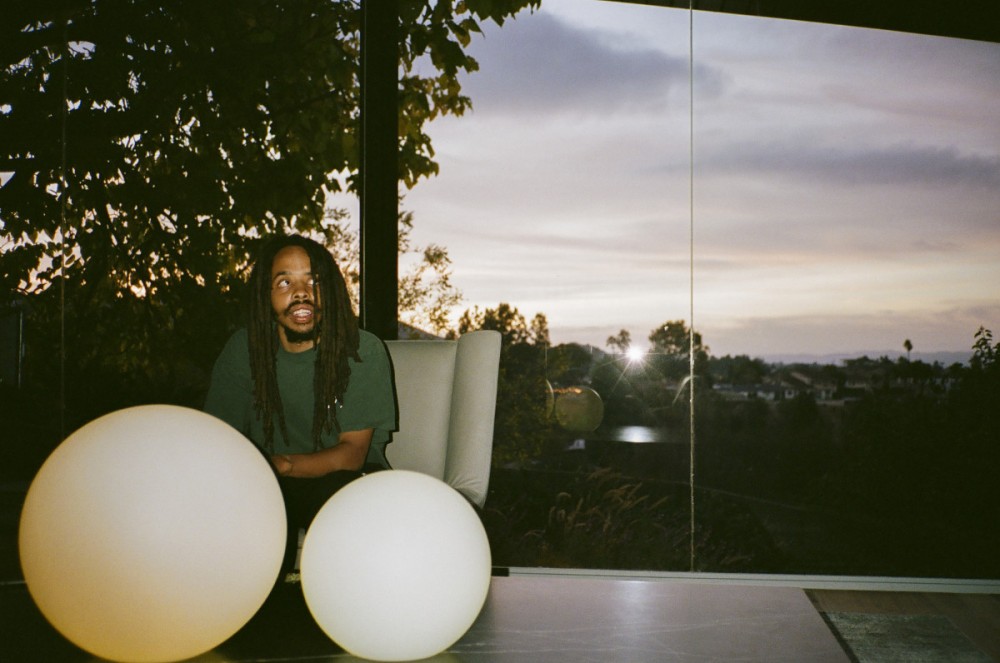 It is truly the first real New Music Friday of the year with some of these great releases. FKA Twigs and Bonobo both released dynamite albums and they are joined by Earl Sweatshirt with his new LP SICK! Featuring two artists, Zelooperz and Armand Hammer, Earl also got production from Nak-el Smith, Black Noi$e and The Alchemist.

This album was recorded during the pandemic and lockdowns. According to Earl, he had a different project lined up, but once lockdown hit, it didn’t make sense to release that music.

“Before the virus I had been working on an album I named after a book I used to read with my mother (The People Could Fly). Once the lockdowns hit, people couldn't fly anymore,” explains Sweatshirt.

So he switched things up to match the time of chaos, anger and death.

“A wise man said art imitates life. People were sick. The People were angry and isolated and restless,” explains Earl Sweatshirt. “I leaned into the chaos cause it was apparent that it wasn't going anywhere. These songs are what happened when I would come up for air.”

The other major influence on the album is his newfound fatherhood. Life and death become competing themes, especially considering the past few albums that were influenced by the death of various family members including his grandmother and his father.

There is a claustrophobic dread, something we all felt, for those stuck indoors as the world burned around us. However, it doesn’t just get stuck on the worst of life. He raps on “Old Friend,” “I came from out the thicket smiling” like he is someone who has emerged from a grief-filled haze.

The production provides the platform for his measured and constant flow. There is a mix of lo-fi, chilled rap beats and then others that really push Earl to match. The production on “2010” by Black Noi$e goes crazy, finding a way to mesh a fluttering synth line, like a butterfly lifting off from the ground, with Sweatshirt’s lyrics.

Earl Sweatshirt ruminates on life, not just looking at the past, but also the present, in its various forms, all around him. At 10 songs and around 25 minutes, he says what he needs to and bounces without overstaying his welcome. He packs a lot into that short period and leaves you in that sweet spot of being satisfied, but also maybe wanting a little more. That means you will just have to re-listen and discover something new with SICK!. Get your copy of the LP here. He is also going on tour for a month with Action Bronson starting in two weeks. Get tickets here.