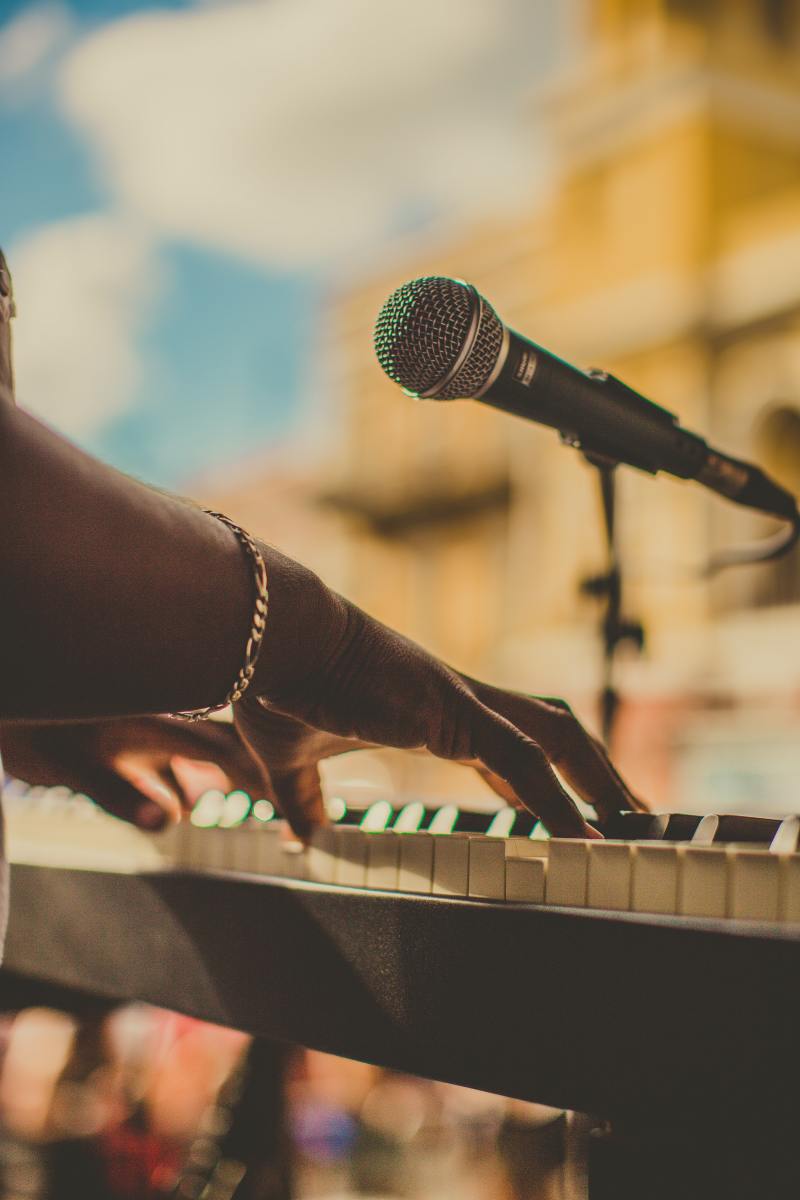 At the rate we are going in 2022, we may get an album from about every mainstream artist we love. The arrival in the first quarter of the year of Kendrick Lamar, coupled with second-quarter releases from Drake and Beyonce, ensures that plenty of people will be back outside supporting musical tours.

Summer 2022 was dominated by various sounds, from the dance and house-infused music of Beyonce's "Renaissance" and Drake's "Sticky" to the slightly toxic sounds of artists like Brent Faiyaz and DVSN and the player-infused raps of Larry June and Jay Worthy.

Check Out The Originals Of The Sample Used In Drake's Hottest Single Here...

Rap queen Kamaiyah dropped her newest project, Divine Timing, while Flo-Milli decided to come outside again after taking some time to herself. Glorilla burst on the scene with her groundbreaking single, FNF, and followed it up with Tomorrow.

In the third quarter of the year, rap is starting to show signs of life again. The only thing missing is this point are solid releases from established and aspiring indie rappers and singers. Here are a few artists and songs you should be listening to.

Here Are The Best Indie Rap Songs Of August 2022