Emerging from the behind-the-scenes Producer crowd is the Chicago Recording Company‘s new blood, Dez. By swimming with the world’s best music and post-production engineers, who have worked with Chance The Rapper, A-Trak and even Michael Jackson back in the day, Dez found himself creating captivating tracks for big brands and short films.

With all his finely tuned production skills and passion for dance music, along came the alias, Dez with his debut record ‘Fadeaway’ featuring Merci on the top-line vocals. 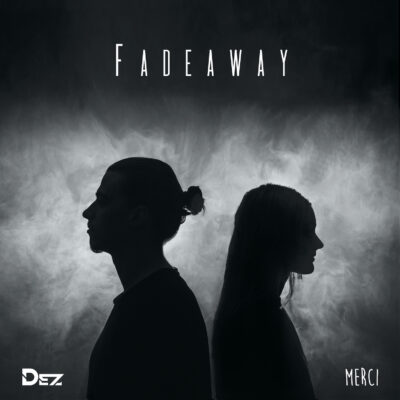 Initially touching the knobs of music production 8 years ago, Dez’s first release is highly anticipated among friends, colleagues and family. The newly named talent creates a sound for ‘Fadeaway’ you just want more of, but unfortunately nothing more is available yet. The record starts with a happy trap vibe, then it sucks you in with clean production and innovation, making it worthy of a daily listen especially for Big Wild fans.

‘Fadeaway’ is a song that I created with a long term friend of mine. This track is about someone who felt rejected by the world and just wanting to get lost with someone despite everyone being against them. After we created a demo for the track I was in search of a singer to be able to relay the emotion perfectly. I reconnected with someone from my highschool and discovered she was pursuing her own music career under the name Merci. I thought her voice was perfect for the track and when she heard the demo she was excited to be a part of it. Once we had the vocals recorded, the rest of the production fell into place and I knew we had something special. 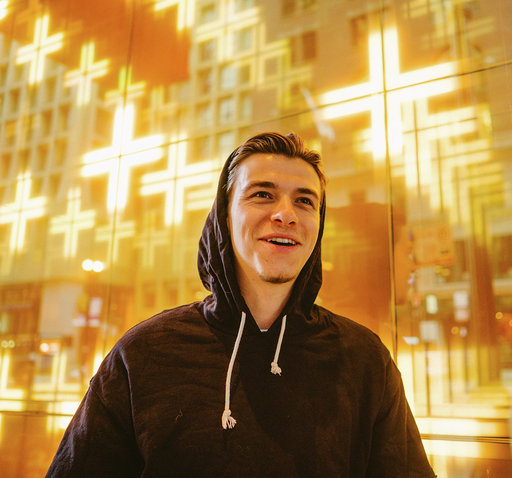 ‘Fadeaway’ is the beginning of Dez’s master project ‘A World of Dez’, which will incorporate all the niche genres Dez has become fond of over the years but put together in a whole new way. 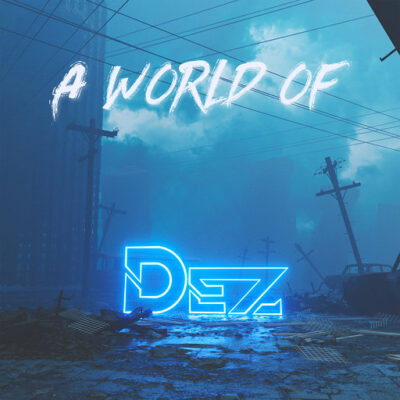 A World of Dez

Dedicated to offering a fresh and intelligent sound to the scene, it will be exciting to hear what he drops next. Dez hints toward what’s to come, “this project isn’t just about making good music. It was about showing what can be done with music and technology that we have today.” Show your love to Dez from day one and enjoy watching him weave into the scene.