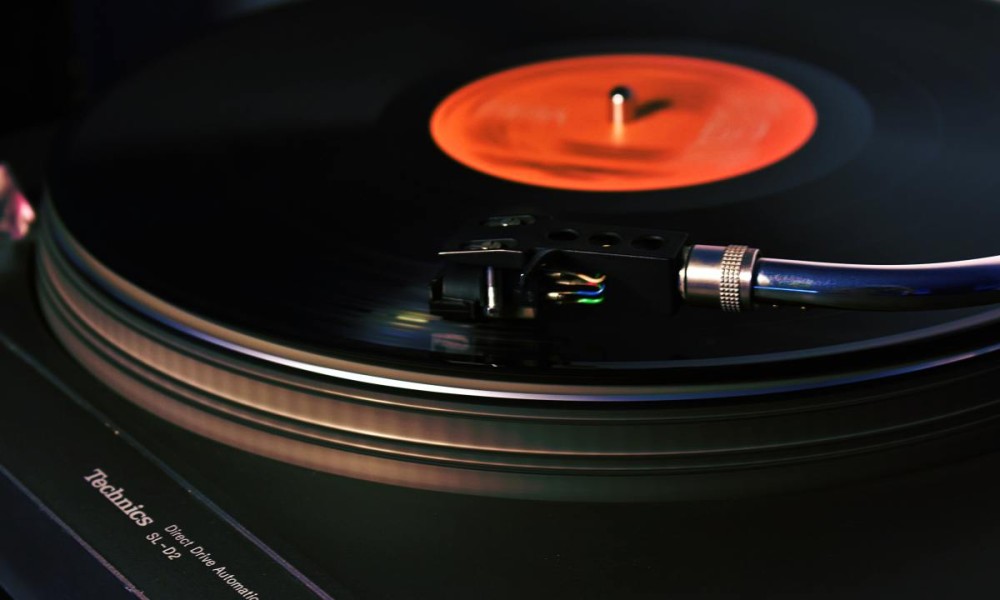 Streaming and digital service platforms or DSPs have made music more accessible than ever, allowing us to play and stream music on a whim. The downside of being able to listen to what we want when we want is that we tend to place heavier weights on the albums and songs we know, often ignoring music outside of our usual rotation.

More so, with all the music out these days, it's hard for us to hear newer music and keep up with the range of older and newer artists dropping. Playlists have filled that void, giving listeners a chance to hear select songs from their favorites. But what about the artists whose music is fantastic but cannot land on one of the coveted playlists?

Rap and R&B have been off to a stellar start this year, with significant releases from Kendrick Lamar to Beyonce. But there's a list of other artists, some independent and some signed to majors, who dropped great bodies of work that you may not have heard. These artists and their music got lost in the constant shuffle of releases and rereleases.

The list is full of R&B and rap artists who've focused heavily on giving their fans the type of music that transcends the current trends in their fields. Artists like Ambre, Phabo, YG TUT, and more are some examples of musicians you may not hear as much on the radio but can often be found on real music heads' playlists. Straight up.